He loves me, he loves me not.

My friend (no names, lets call her “Jane”…and yes, I do have her permission to post this…) has been doing a little dance of sorts with a colleague (lets call him “John”) for the last couple of years. She feels that there is a definite connection between them, although neither has said anything to the other. There have been a few “almost” moments where either of them could have made a move and didn’t.

Her question is simple- how does he feel about me? The chart (below) was cast for the time the question was asked of me. ***Warning, astro technical speak and rather rambling horary follows***

Jane is represented by the ruler of the 1st house (Lord 1)- in this case Jupiter (Sagittarius). In relationship questions the Moon (unless the Moon represents the person being asked about) is also given to the person asking the question- it shows where her heart is.

John is given the ruler of the 7th house (lord 7)- in this case Mercury (Gemini).

In relationship questions only, the Sun (male) and Venus (female) are co-significators (if they aren’t already being used as Lord 1 or 7). This tells us about any sexual attraction.

So, looking at the question asked- What does John think about Jane?

Mercury in Cancer loves the Moon (rules Cancer) and is enthralled by Jupiter (Jupiter is exalted in Cancer). Not only does he have strong feelings for her, these are exaggerated- he probably has her on a pedestal of some type.

The Sun is also in Cancer and whilst he loves her, he has no real attraction to Venus. He isn’t turned off, but nor is he necessarily turned on by her. In short, his head and his heart are into her- in fact, Jane probably dominates his thoughts. Mercury is coming to the end of Cancer, so whilst he may still love her, the exaggerated nature of it will die down.

As for Jane? What does she feel for him? Her head doesn’t much care- Mercury in this chart represents friendship for Jane. Jupiter in Taurus has no real interest in either Mercury or the Sun in Cancer. Venus in Gemini is ruled by Mercury, so yep, she finds him pretty shaggable. As to the Moon (her heart)? The Moon is combust the Sun, ie within a few degrees of being conjunct the Sun- she is overwhelmed by him and can’t see or think clearly about him at present…but that won’t last. If he were to make a move now, it wouldn’t occur to her to do anything other than succumb.

The presence of Mars just inside the 7th house, probably indicates someone else who is important in the situation, but given that the question asked only related to Jane and John, I have left that one alone.

Will they get together? Probably. The Moon is approaching a conjunction with the Sun…but this is not something she wants to know about.

Jane admits she knew the answers before she asked, but often it isn’t that straight forward in relationship questions as we project our own desires onto the other person. The horary asks the question for now- not as it will be or as it was- that is the subject of a whole new question. Can the horary be wrong? Nope. Can I be wrong? In this case, I truly don’t believe so J.

As with all questions horary, the message is not to ask if there is a possibility that you may not be able to accept the answer… which is one of the reasons I try very hard not to answer relationship horaries!

What will Jane do with this information? Now, that isn’t for publication… 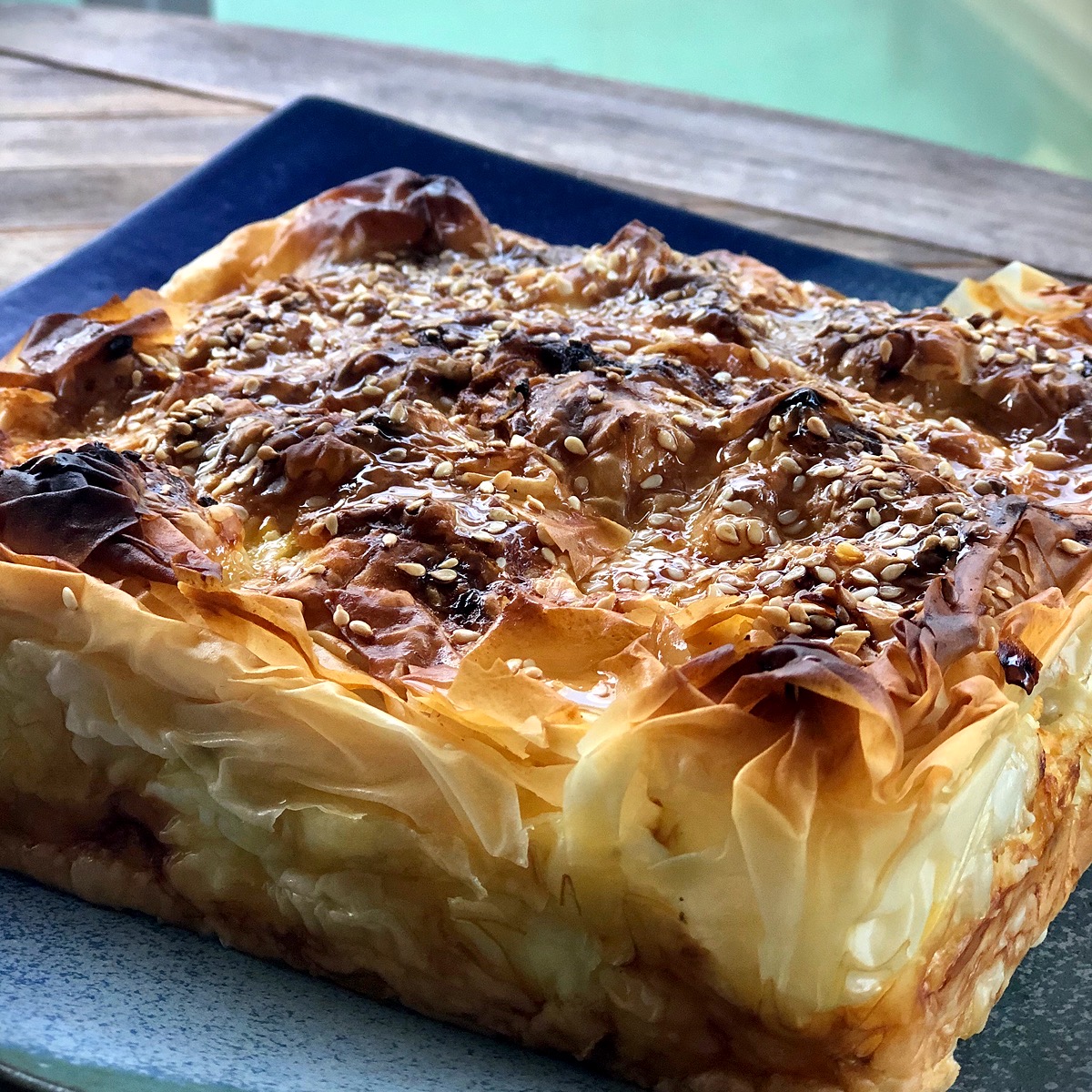 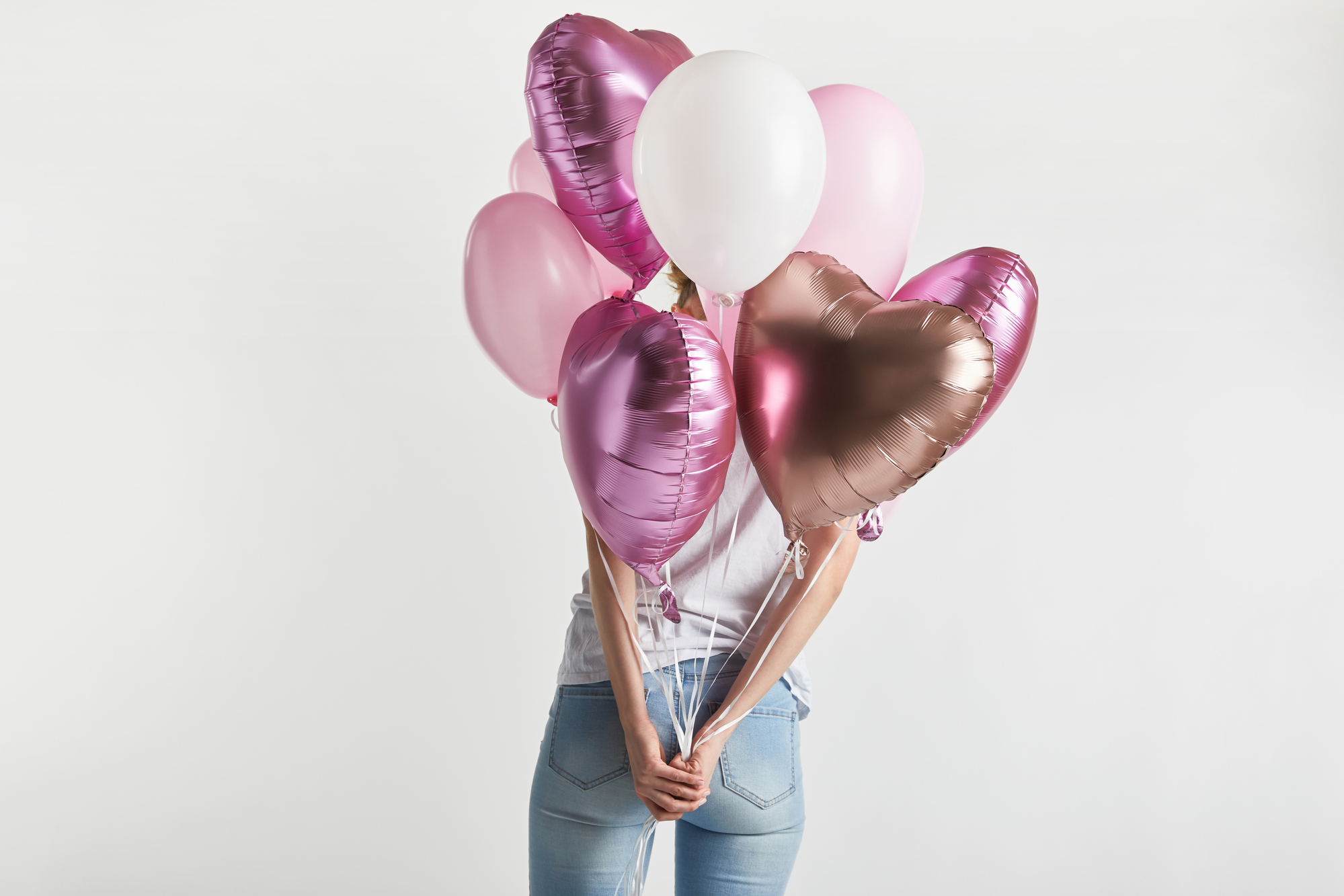