So that was Christmas. How was it for you? We had a fabulous day. It’s the first time in I can’t remember when (possibly ever!) that both hubby and I have been off work in the few days leading up to Christmas Day. As a result, we were able to ease into it- at the same time as easing our body clocks back onto Sydney time.

Given that we only arrived back on Monday afternoon, we’d decided not to put the Christmas tree up this year, but that changed on Thursday afternoon when I looked at the presents in the middle of the lounge room floor looking all sad and forlorn.

Besides, there was the cute cocker spaniel Christmas decoration we’d bought to hang up. It actually doesn’t look anything like our Kali, but, well…

We’ll just put the tree and maybe a few lights up, I told Miss nearly 18. We won’t bother with too many ornaments, I said.

An hour later and it was fully lit, fully tinseled and fully decorated.

The day itself was easy too. These days Christmas lunch for my family is at my sister’s house. We have a combination of hot and cold foods,

my hubby’s amazing trifle and pavlova for dessert.

The kids play slip and slide and cricket in the backyard, or swim in the pool.

We front up for round 2 in the evening on our friend’s verandah and sip wine and peel prawns. It’s a very Australian Christmas.

Now that Christmas is over, and the Boxing Day cricket test is on the telly, and the leftovers are in the fridge, I’m thinking about what I need to do to close the year off. What went well, what did I learn, what opportunities were taken. I’m also thinking about what my intentions are for next year.

2015 was hard. It was possibly the hardest and most stressful year since 2011. I didn’t realize how hard it was until I switched off everything and away from everything on our trip.

There was a lot of good in 2015 that I wouldn’t have experienced if it weren’t for the hard, stressful stuff, so I’m choosing to dwell on that when I do my round-up post in a day or so.

Because I pre-scheduled all my posts for this blog before I went away, I had a complete break from astrology while I was on holidays. I didn’t once look at a chart, or know where the Moon was, or have an idea about what planet was in what sign. If there’d been anything major happening in the sky, I was blissfully unaware of it.

Given that I was on holidays, I don’t suppose that it mattered too much, really. The only people I was interacting with on a regular basis was my husband, my child and Rhonda the Google maps voice. Yes, we named it. If we ever got lost, it seemed easier to curse someone who had a name.

My point? I don’t really have one, except that in switching myself off from everything that was my normal life and my normal routine, I was able to be completely and mindfully in the process of wherever we happened to be. It helped me see 2015 from a wide angle lens. Remember, if you want to know where we went, check out the blogs on and anyways.

I have one more week off work- I head back to the five day a week chaos from the 4th. In the meantime, I’m working hard on getting things scheduled for when that craziness starts up again. In the first couple of months of this year I’m juggling the first draft of my new book, putting together the ebook version of Tuesday Toolbox, and managing the full-time corporate gig. I have Saturn through my 10th house this year, so know that work is going to be tough. It also has to be smarter or I’ll burn out again. I’ve made a few decisions around that and this while on holidays that I’ll tell you about later.

Anyways, to the week ahead…

As I write, Uranus has just stationed direct. We’re now in the rather unusual situation where all planets are direct…well for a week or so, anyway. I’ve read a number of posts saying yay, now we can get stuff done. The thing is, the outer planets spend around half of the year retrograde, and Mercury is constantly back-tracking (ok, a few times a year), and we manage to get stuff done.

The big message for me is that when Uranus is direct, it’s like suddenly we see what we are meant to be, or be doing. I’ll be using this energy over the next couple of days to set some pretty huge hairy-arsed goals and intentions…or are goals and intentions the same thing? I forget. In any case, here’s last years post as a reminder.

We have a few planets on the move next week:

I have posts scheduled for each of these…

The Sun is sextile Neptune on Wednesday. Take any opportunity presented to let your imagination flow. Actually, no…actively seek out these opportunities. Mercury is square Mars, so there is likely to be something so much more business-like, practical and real that you should be focusing on, so any creative or spiritual you time that you can manage to carve out will ease those pressures. 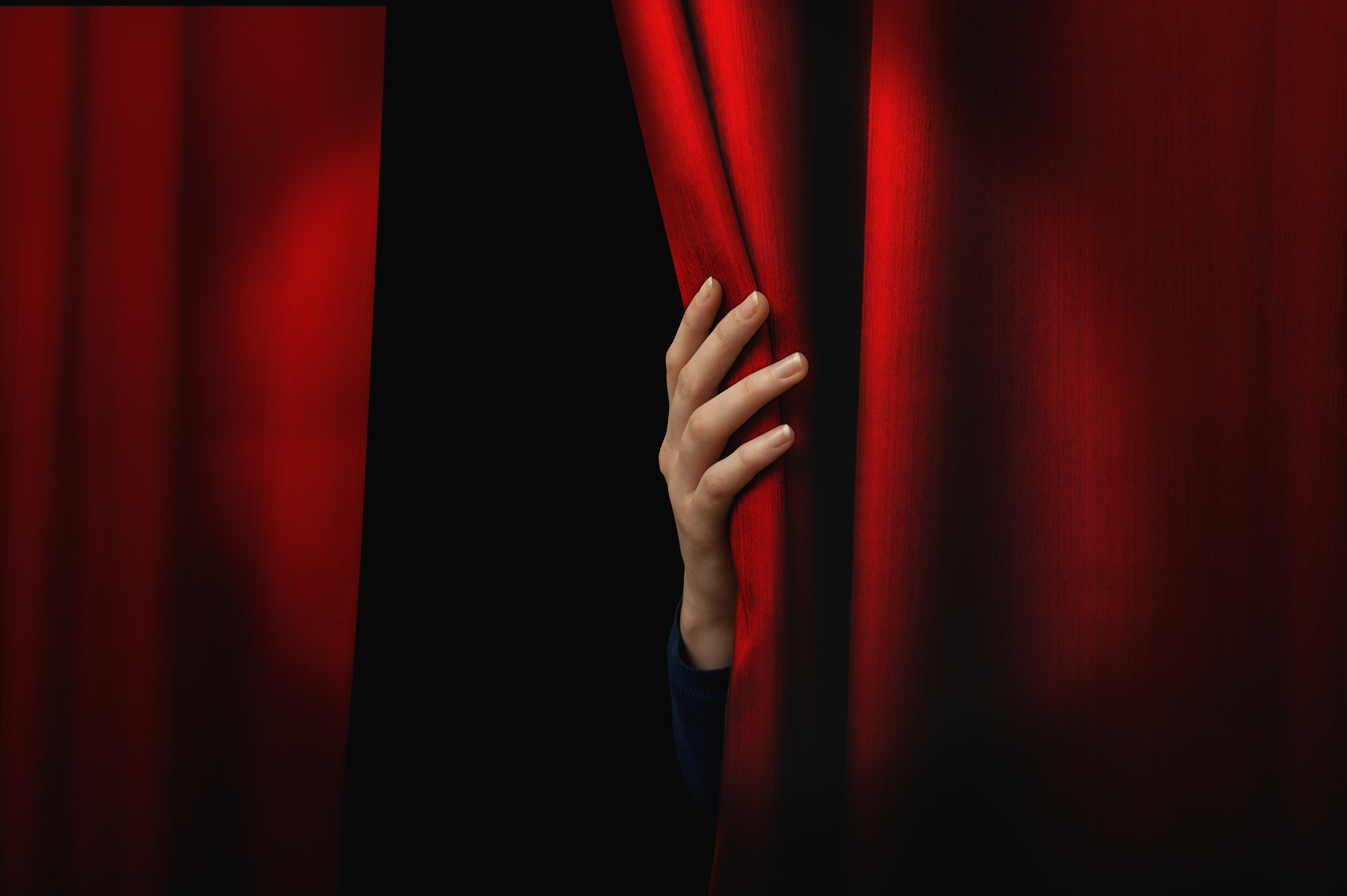 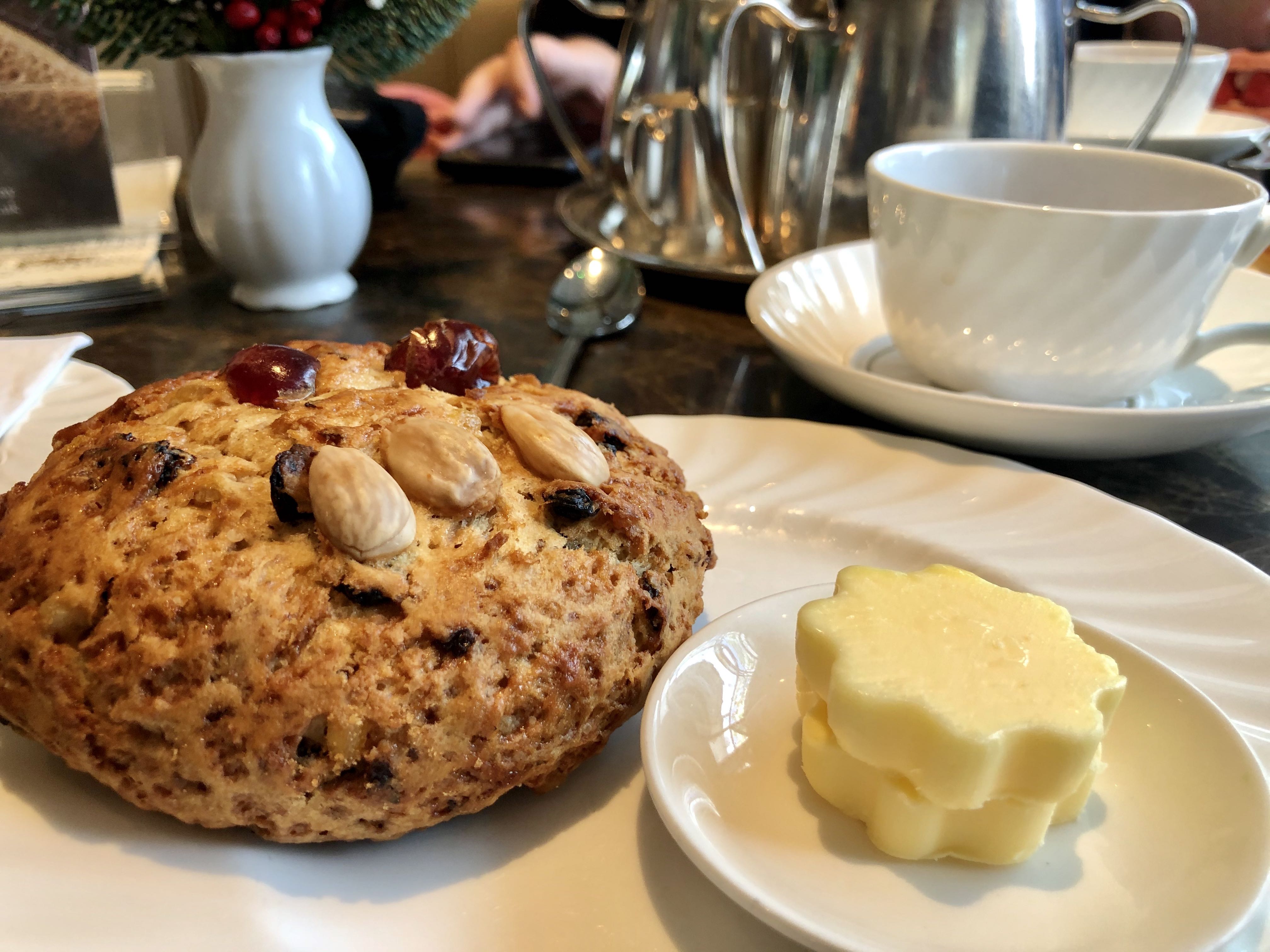 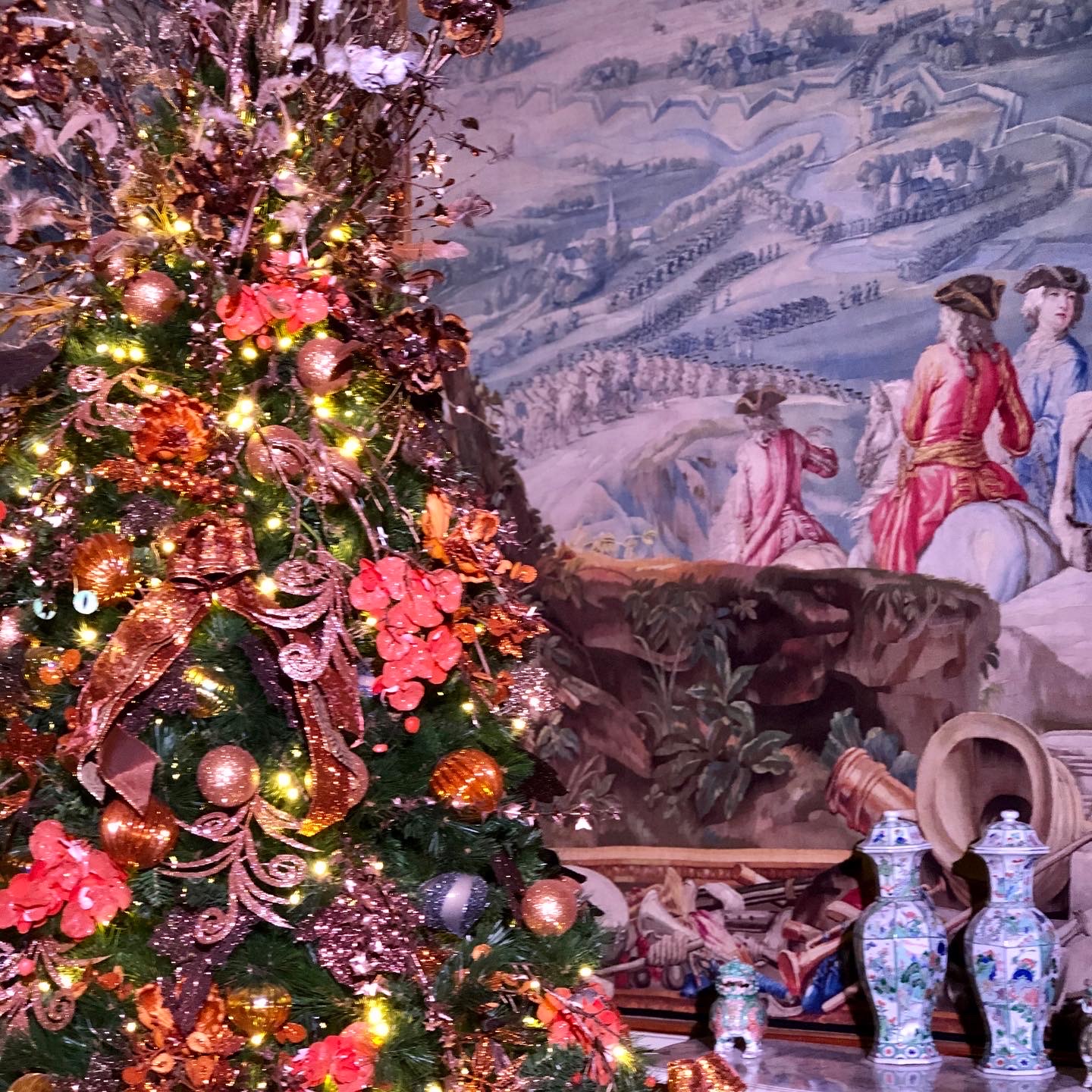 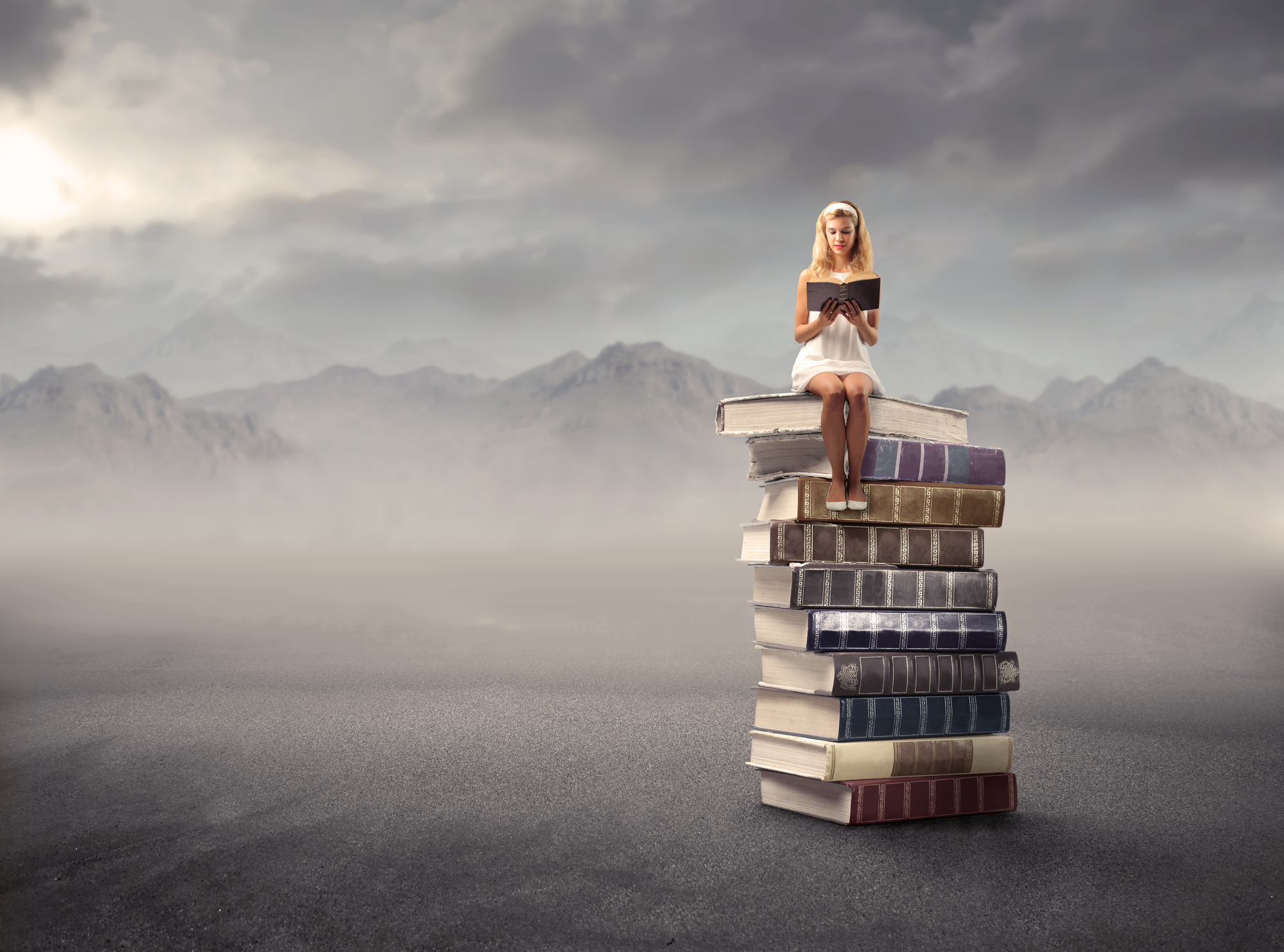