Yesterday we talked about the applying square between Mars and Saturn and how it has some pretty mega potential for breakdowns or breakthoughs.

I’m going to add something else to the mix….cos I think you can handle it…

Mercury and Pluto join up tomorrow to do a little networking of their own.

A Mercury/Pluto conjunction is always a time of intense mental hijinks. There is the potential to plan world domination, if that’s what rocks your boat, and influence others into coming along as well.

Whenever Pluto is involved, there is usually an element of paranoia as well. Sometimes this is real, sometimes it’s not. In Capricorn you may react by guarding your IP, or intellectual property so others can’t take credit for your ideas.

Whenever Pluto is involved, there is also usually an element of obsession…so don’t be surprised if you find yourself stuck on an idea…or a judgement.

While this is a relatively short lived transit, it does have the power (there’s another Pluto word) to be an influential (and another…) couple of days.

This is more so because supporting this activity is a conjunction between the Moon and Saturn in sextile to Mercury and Pluto. This is one networking event that you won’t want to miss.

The other thing about all of this activity is that tomorrow Mars, Mercury, Pluto, Saturn and the Moon will all (briefly in the case of the Moon) be sitting at 9 degrees of their respective signs.

I don’t know about you, but I’m thinking this can’t be a coincidence.

The number 9 in tarot is, amongst other things, associated with re-assessment. It might be assessment of goals, dreams, feelings, self worth or material success, but re-assessment it is.

It can be the wish card, it can also be the culmination of something. When you see a heap of 9s in a spread it usually indicates that the past is on its way to being well and truly so yesterday, but tomorrow hasn’t yet been decided.

Personally, it’s feeling a little like that to me.

Some of you may see uncertainty and lack of control in that, others may see limitless possibility for transformation and achievement.

I’m thinking it’s one of the many pointers that lead me to think this has the potential to be one hell of a power packed year.

Given that the action is all happening in the 10th (Mercury/Pluto), 8th (Moon/Saturn), 11th (Mars) houses for me, it’s the perfect day to look seriously at my business & financial strategy for 2013.

I’m thinking that I might just use this energy to do a little intention stating- 9 of them to be exact…on post it stickers just like in the picture.

How will you use it? 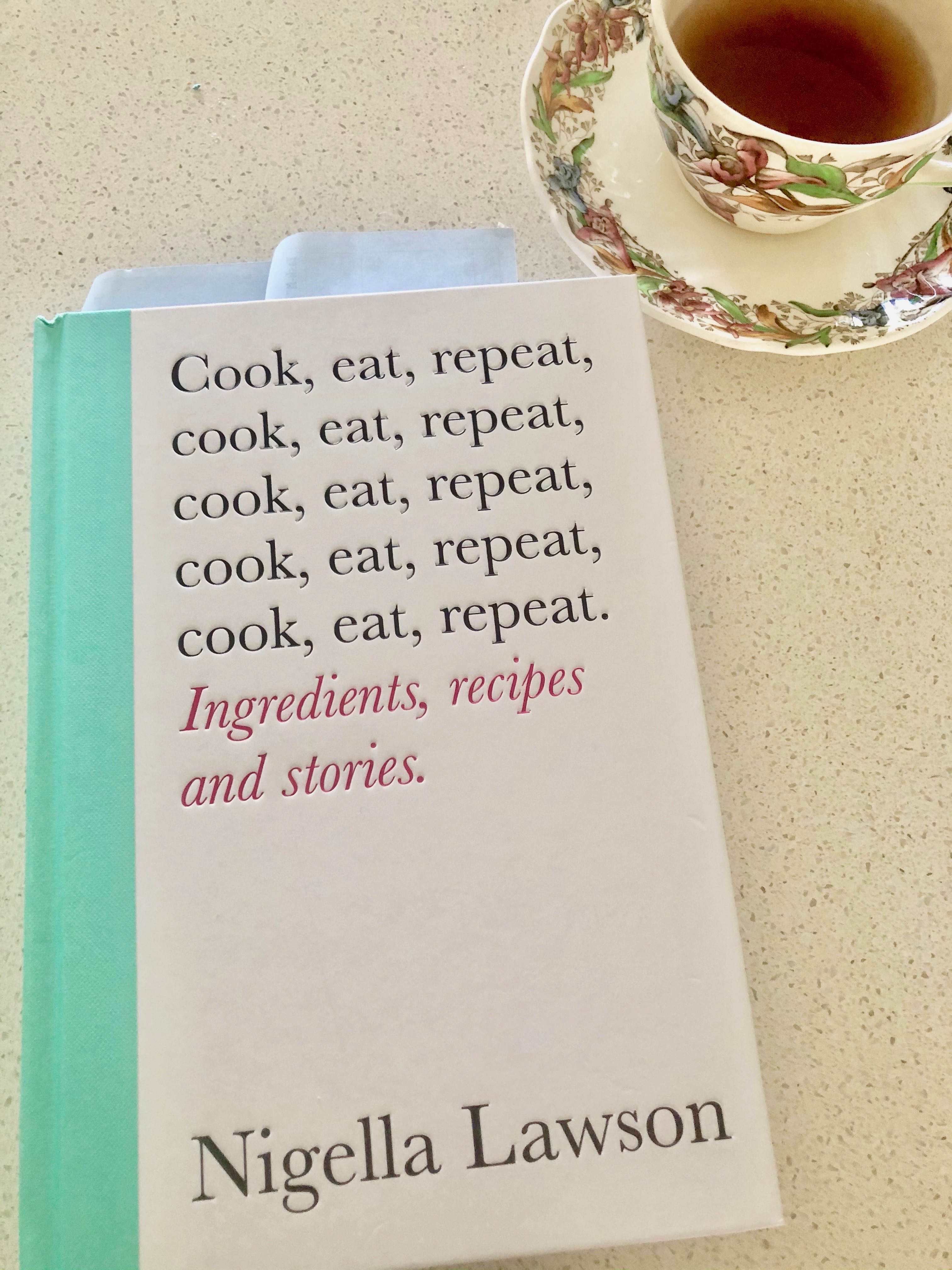