So, I’ve been on holiday in Thailand.

I’ve posted a few blogs (so far) over at and anyways, with more to come. Jump on over to see some of my bloggy postcards and photos.

Overall the trip was incident free- with the exception of the transit from hell yesterday.

For anyone who hasn’t been there, Bangkok airport is huuuuuge. Yesterday we flew in from Phuket with 90 minutes to transit to our connecting flight to Australia.

The plane parked literally miles away from the terminal so we were brought in by bus to the domestic arrivals. We then walked over a kilometre from that gate to the international transit gate. We then walked another kilometre (at Bangkok they very kindly inform us of the distance between gates) to our departure gate where our flight was already boarding. The process took over an hour.

We were then loaded onto more buses and driven literally miles across the tarmac to our plane…which was parked pretty well next to the one we got off just 90 minutes before!

Anyways, earlier this morning we had a lunar eclipse in Scorpio.

On the Facebook page earlier in the week we had a discussion about eclipses. Some people tend to feel them- either through specific events or electric charges. I don’t.

This doesn’t mean that things don’t happen, just that the impact seems to me to be more subtle than it is for others. I tend to think that the closer you were born to an eclipse, the more you directly or immediately feel their impact.

Since 2006, I’ve had a number of relatively close hits to key parts of my chart- direct hits by conjunction or opposition to my Ascendant, Descendant, Moon, Midheaven, Mercury. I’m talking about orbs of less than 1 degree.

Nothing has happened. Nothing catastrophic.

Looking back though, these were years when important issues were faced or changes occurred. Hindsight is a truly wonderful thing.

If you want to know more about eclipses- and their relationship to your chart (including those eclipses that occurred before your birth)- a Moonshadow Report from April Elliott Kent is a great investment.  The report covers eclipses from the previous year, the current year, and a year ahead. Great value…in my humble opinion…I use it myself.

In other news, I’m guest posting over at Biddy Tarot this week.

Anyways, if you’re interested, jump on over and have a look. The link is here.

Want to be first with some of the planetary happenings? Monthly reviews? Special offers? Don’t forget to sign up to my newsletter… 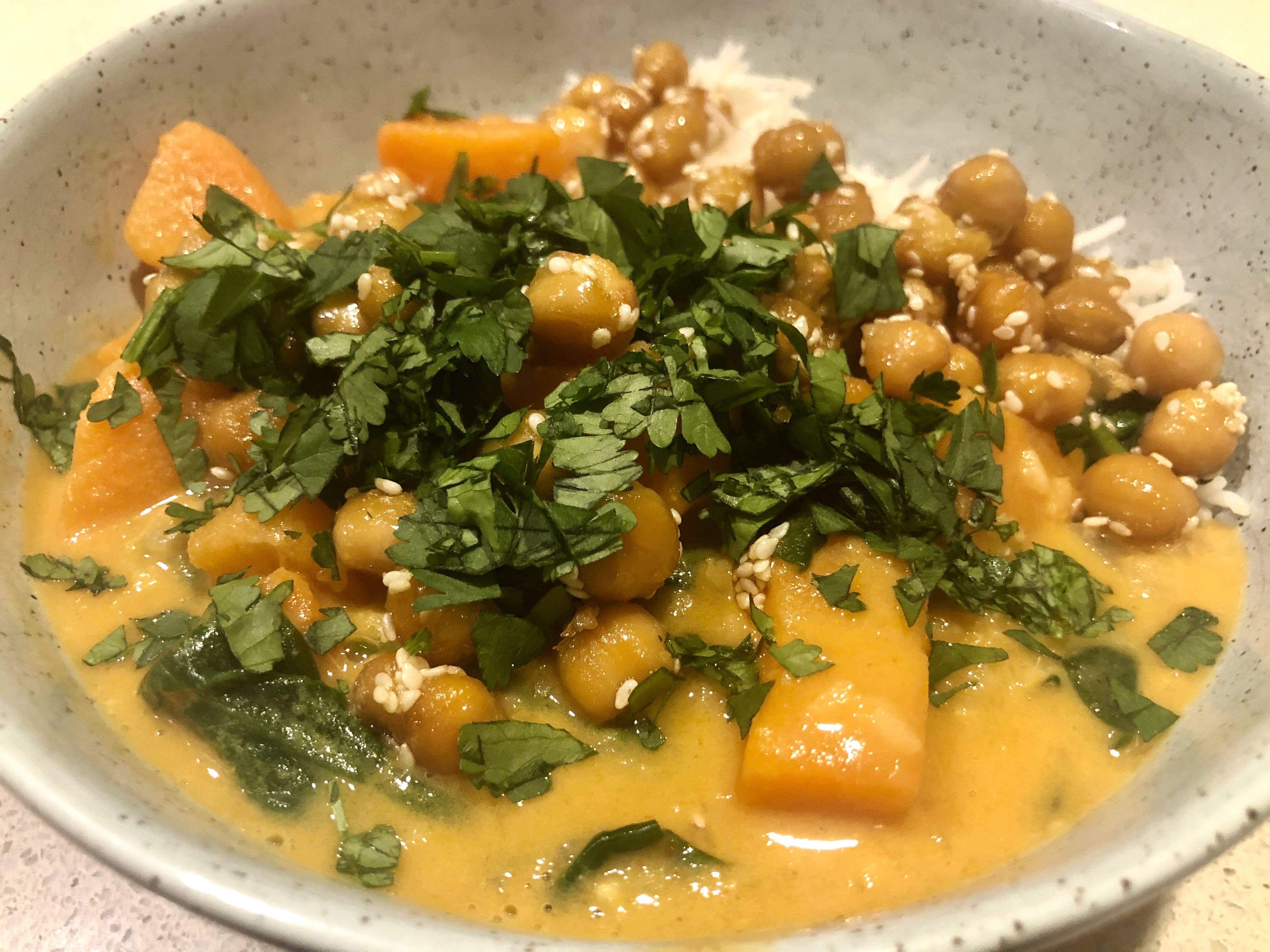