I told the world on Facebook this morning, so I figure I can tell you too… ok, maybe it wasn’t the world, but rather just the thousand odd people who subscribe to my Facebook page…of and those who get that feed from Twitter…

Anyways, I admitted to waking with a One Direction song on my head.

It was on the radio when I got into the car at 5.18 this morning. It was playing in the gym when I stepped inside those doors just a few minutes later. It shuffled it’s way into my ears while I was on the treadmill.

One way or another, One Way Or Another was determined to be heard.

Then it occurred to me- it’s actually a pretty good song for a void of course Scorpio Moon…one way or another, that is.

Oh, and if you’re wondering? I resisted the urge to do the One Direction elbow dance on the treadmill.

The thing is, the void of course Scorpio Moon is when you might find yourself supremely and intensely focused on something healing, transformative and positive towards achieving your goals.

If you have some investigative work to complete, a forensic examination of numbers, a below the surface digging for information, a problem that needs solving, today is a good day to be doing it.

The other thing is, the void of course Scorpio Moon is when you might find yourself supremely and intensely focused on something that isn’t healing, transformative and positive towards achieving your goals. You might instead find yourself focusing on fears, paranoia, and giving way to vague suspicions that suddenly has grown into certainties.

Sure the two extremes sound the same, but they’re absolutely not. The former is positive and healing, the latter is exactly the opposite. The latter is the shadow of Scorpio- and it doesn’t have to be that way. Not really.

I get that some people, some motivations and some behaviour absolutely should be questioned, or mistrusted. Absolutely. It’s a protective mechanism. It’s just that you need to be aware that a void Scorpio Moon can have your thoughts tending towards the paranoid end of the scale. Perhaps the “problem”, if indeed there is one, is one of you projecting your fears onto someone who actually means what he says he means. Think about this before you succumb to the urge to breach his privacy and go through his emails and messages…or the equivalent thereof. Sometimes it’s better not to air your suspicions under this sort of energy. Just saying.

The mood will lighten in time for the afternoon commute (for those of us down under), and in time for Monday morning water cooler, what did you do on the weekend, chat for those of you somewhere to the north.

There’s a New Moon around the corner, so make sure you’ve read the posts, set your intentions and done a little symbolic cleaning of the slate. 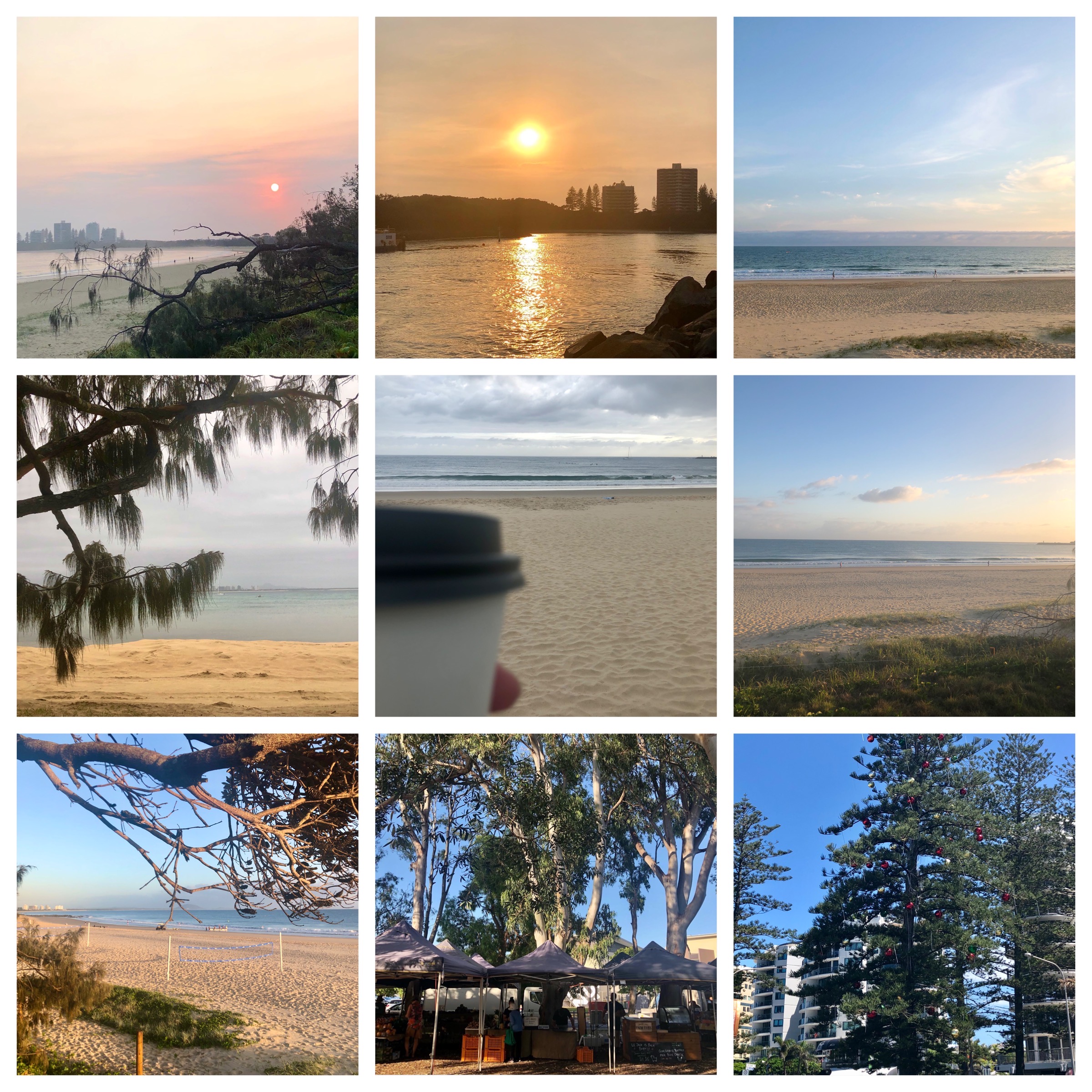 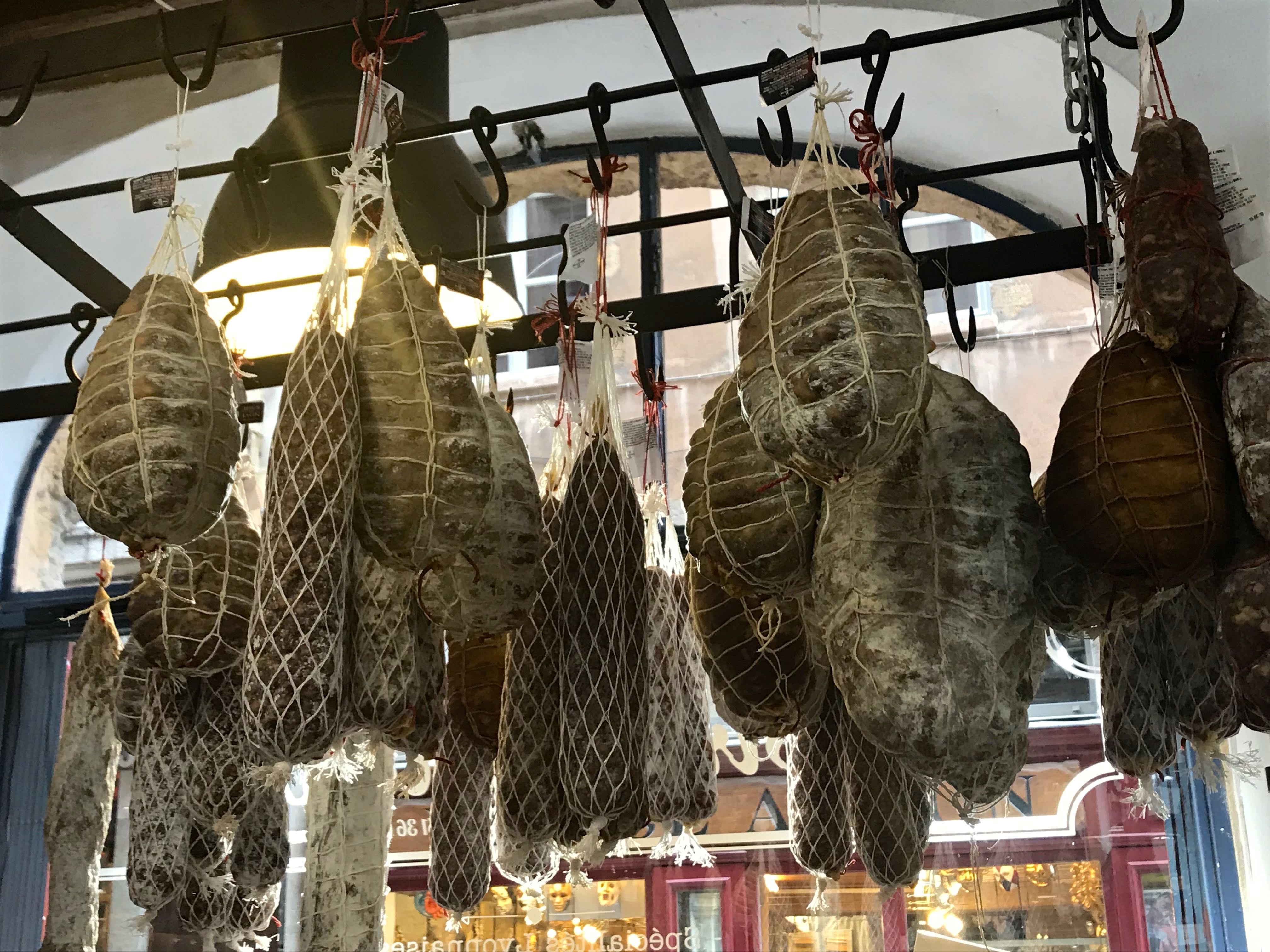 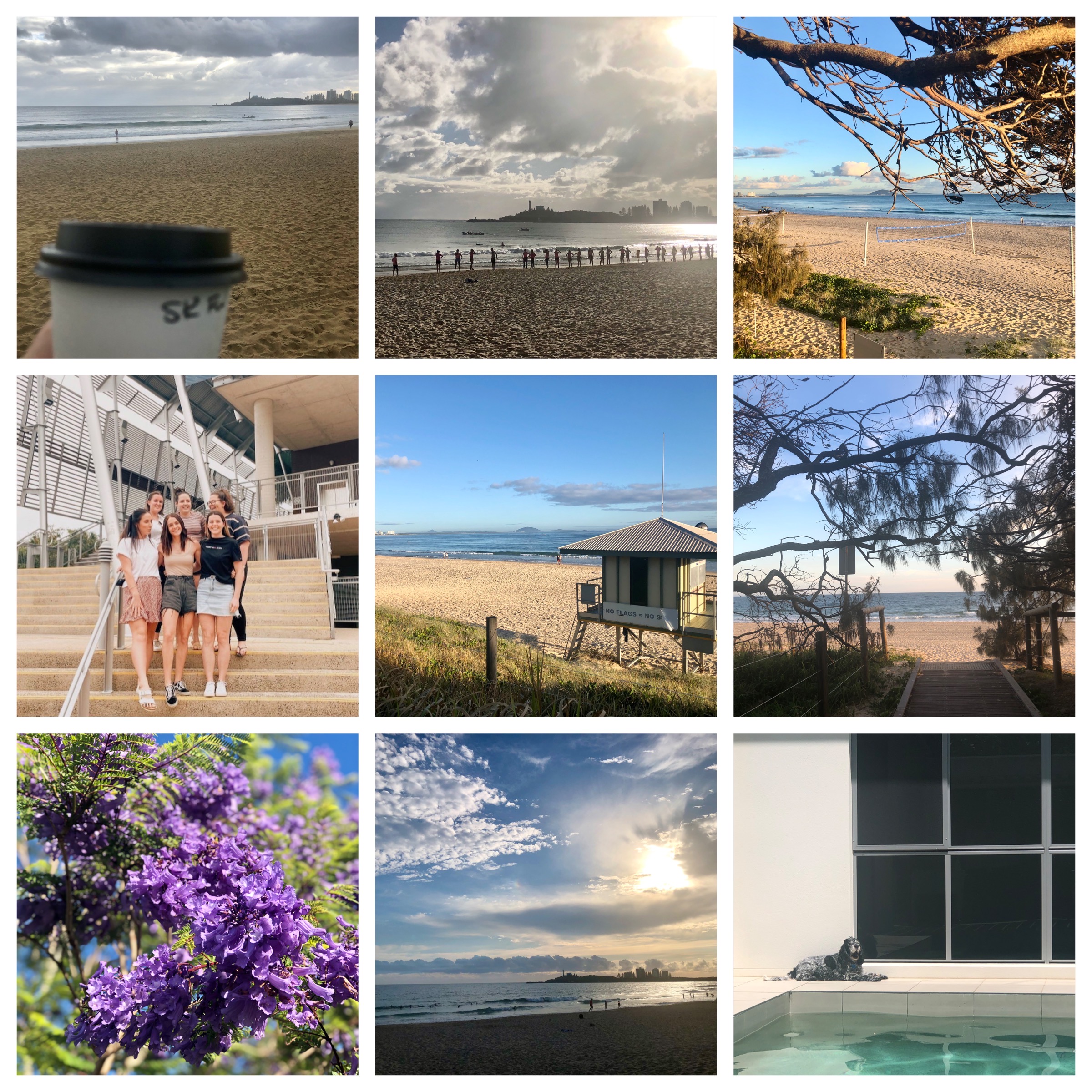 Out and about in Cairns…again