In just over 3 days, Jupiter will flounce into Leo.

I’ll have more on that tomorrow, maybe…

For now though, I’m guessing that you’re going to want to know what that means for you.

Jupiter expands everything he touches. That means that the part of life he’s tripping through will be opened up, pushed out, expanded…in some way.

And for those of you who think that Jupiter is some sort of celestial Santa Claus? That with his transits will come the glory and bounty of all your hopes and wishes without you having to lift a finger? Sorry to disappoint.

Jupiter does bring opportunities, but with those come conditions:

You need to recognise them as such and that means actually doing something, taking a risk, having faith, believing in yourself….and that can be uncomfortable.

Sometimes something else needs to leave, complete, “die” in order for a space to open up…and that can be painful.

There is this politically incorrect joke about a mercurially challenged girl. Let’s call her MC.

Anyway, MC is down on her luck. She has lost her job, her credit cards are in a mess and she owes debt everywhere. To make matters worse, her boyfriend has just left her for someone less mercurially challenged, but also less venusianally (I just made that word up too) challenged.

In desperation she cries to the Almighty:

“God, I haven’t asked anything of you for, like, years, but can you please make me win the lotto as I am just soooo broke.”

She sits in front of the TV that week for the Monday night draw, the Wednesday night draw and the Saturday night draw. She even watches the Powerball draw in case God misunderstood her. Nothing. Her numbers don’t come up. Not one.

“God, I know I haven’t been as good as I could have been over the last few years, but if you do this one thing for me, I will be, like, so much better. Pleeeeeeeease.”

Again nothing. None of her numbers came up. Not one.

On the third week she is even more desperate, “I will do like anything that you want if I can win the lotto,” she pleads.

In the distance comes a thunderclap and a booming voice. Our girl is frightened, but pays attention. The voice says “Enough with the pleading already- I heard you the first time. But help me out here, OK? Buy a F$%&ing ticket!”

You can almost hear the voice of Jupiter. When Jupiter is transiting sensitive planets or points in your chart, you need to make yourself available to luck- take a chance, put yourself out there, enter contests, book that ticket, apply for that job, enroll in that course Often when opportunities fall into your lap or things “just happen” Jupiter has been activated.

There is, however, more to Jupiter than regarding him as the archetypal pot of gold at the end of the rainbow.

Jupiter brings gain, but he also brings loss. Getting what you think you want may not necessarily be good for you. Sometimes you need to lose what you don’t need, or what you don’t know that you don’t need, in order to recognise what it is that you really do need. As painful as the loss may be at the time, it may liberate you to a higher expression of what you can be. Losing a job frees you to do something else, losing a partner may open you up to a relationship that really works for you.

When someone says “Losing that ______was the best thing that ever happened to me…” they’ve had a Jupiter transit.

Even if it is inappropriate or turns out not to be the best decision, getting what we want can be instructive- we learn more about what we do need and where we can improve or expand upon ourselves. Wherever Jupiter is transiting in your chart is where you may have been under-estimating yourself or asking for too little. You come to a place or a point where you just need a few wins.

If Jupiter is transiting your 1st house, you have been underestimating who you are capable of being.

In the 10th- are you valuing your experience enough or simply accepting a more junior role than what you are capable of?

During a Jupiter time nothing may happen. Not a thing. You don’t apply for that job so you can’t get it. You don’t write that book so it can’t be published. You don’t ask that guy out so you can’t start a relationship. In waiting until everything is perfect, you miss out. You worry about the risk of making yourself vulnerable, and don’t go there.

So you put yourself out there and you get hurt- would you have preferred to spend your life not knowing? Living with the regret of missed opportunity? The what could have beens? You mightn’t have a romantic relationship, but you could end up with a great friend. In getting knocked back for a job, it might prompt you to instead look at additional training or other possibilities.

Jupiter presents the possibilities, it is up to you to do something with those opportunities, including making the choice to turn away from them.

Jupiter wants us to say “yes”, but has neither the patience nor the inclination to hang around while we debate and analyse all potential outcomes- quite frankly he can’t be faffed.  Show some faith, hope and courage and he will hang around, turn away from opportunity and he will simply move on- he won’t hang around and punish you like Saturn would.

Where Saturn wants to see commitment and discipline and maturity, Jupiter is interested in audacity and a willingness to lose in order to gain. Jupiter wants us to say “yes” to life in all of its glorious possibilities.

Often we choose not to hope or to wish- we’ve been taught over the years that this avoids disappointment. If we don’t hope, we can’t be hurt. If we don’t take a risk, we can’t lose. But if we don’t enter, we can’t win either. So which is the better state? Being happy or content with all that you have or wanting more? As soon as you begin to hope, implicit in that is a knowledge that tomorrow can be better than today. As soon as you begin to hope you acknowledge that there is something in your present that you are not satisfied with.

There is no right or wrong to this.

There is, however, a danger in over extension, in not knowing when to pull back- your own Jupiter placement and the boundaries imposed by Saturn in your birth chart will help you there (subject for a whole other posting).

The dark side is also in wanting something passionately and stupidly- being seduced by the insidious nature of glitter- you may get it and what then?

During a Jupiter time, don’t be afraid to want, to look up, to aim higher, but do it from a position of self knowledge, from experience and wisdom- from what you have already learned.

During a Jupiter time if you don’t look up, you will miss it- but don’t blame Jupiter, he has done his job, he has presented the opportunities, you are free to choose to ignore them…or not.

I wrote a little about DIY Jupiter transits here: http://jotracey.com.au/keep-the-faith-diy-jupiter-transits/

What do you need to do?

As an example, Jupiter for me is in the 5th house natally. No matter where Jupiter is travelling by transit, every single Jupiter transit will begin with a 5th house impact.

Jupiter rules my 1st house and 10th house. No matter where Jupiter is travelling by transit, every single Jupiter transit will have an impact on me personally, me at work, me in public.

Try it for yourself… 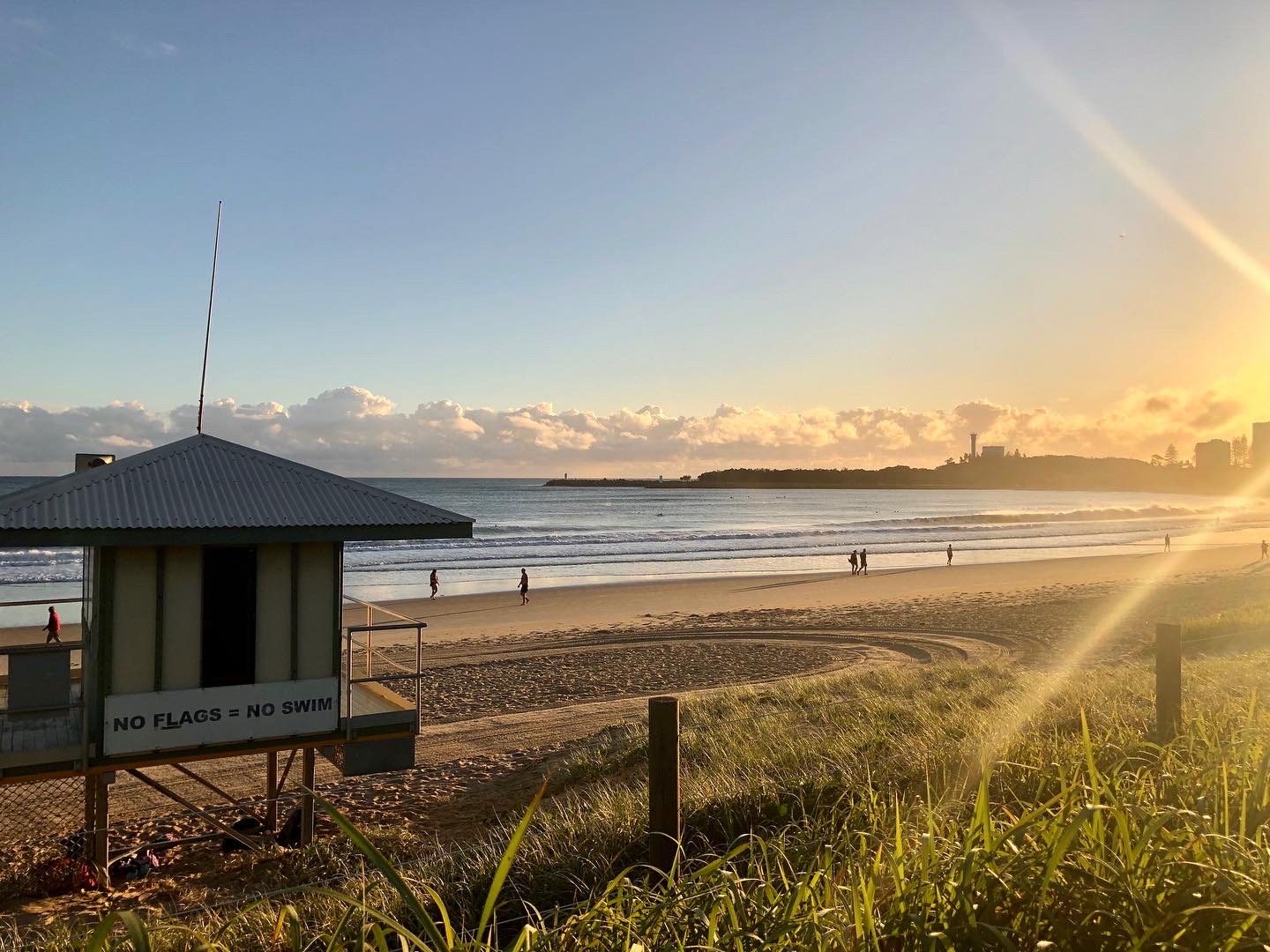 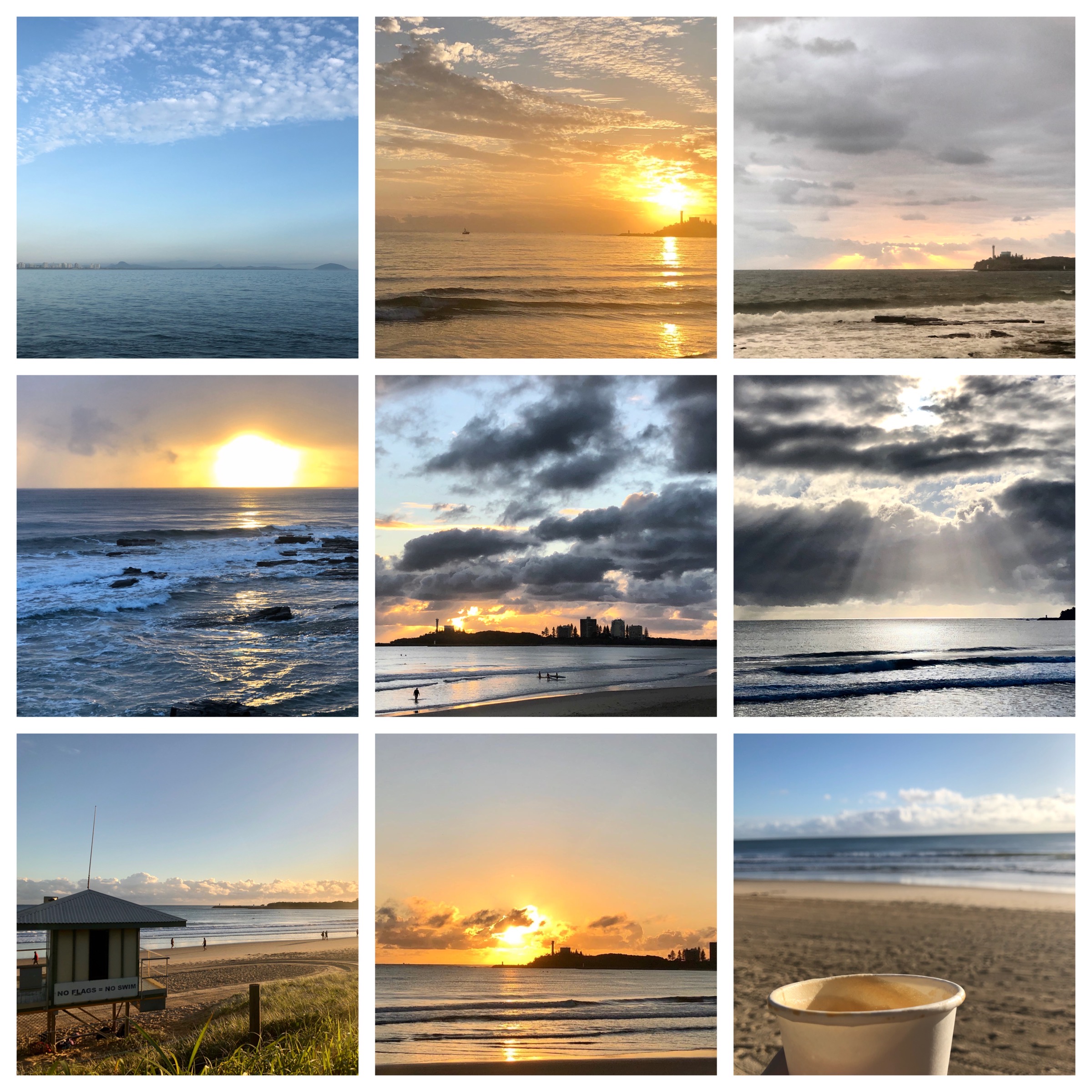 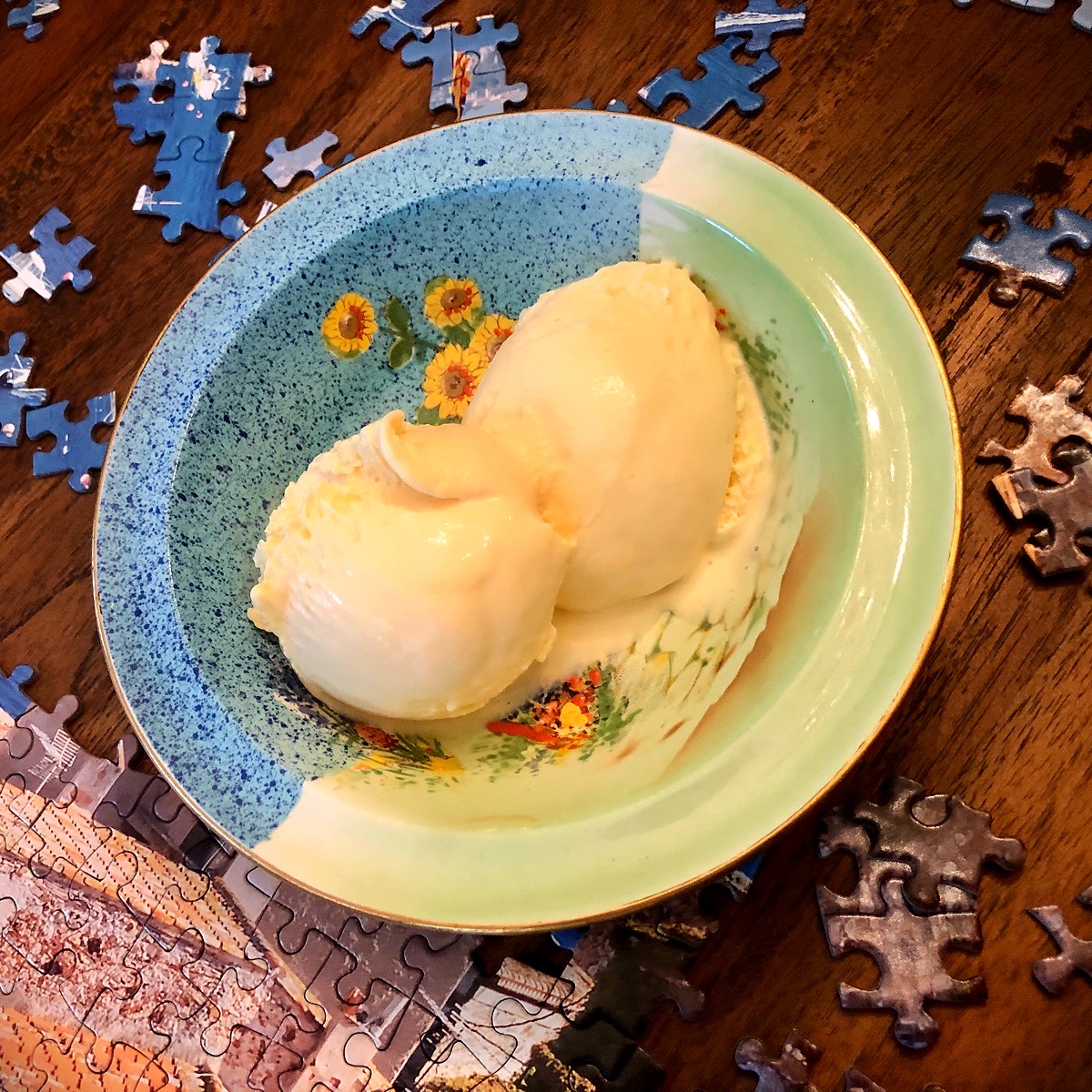 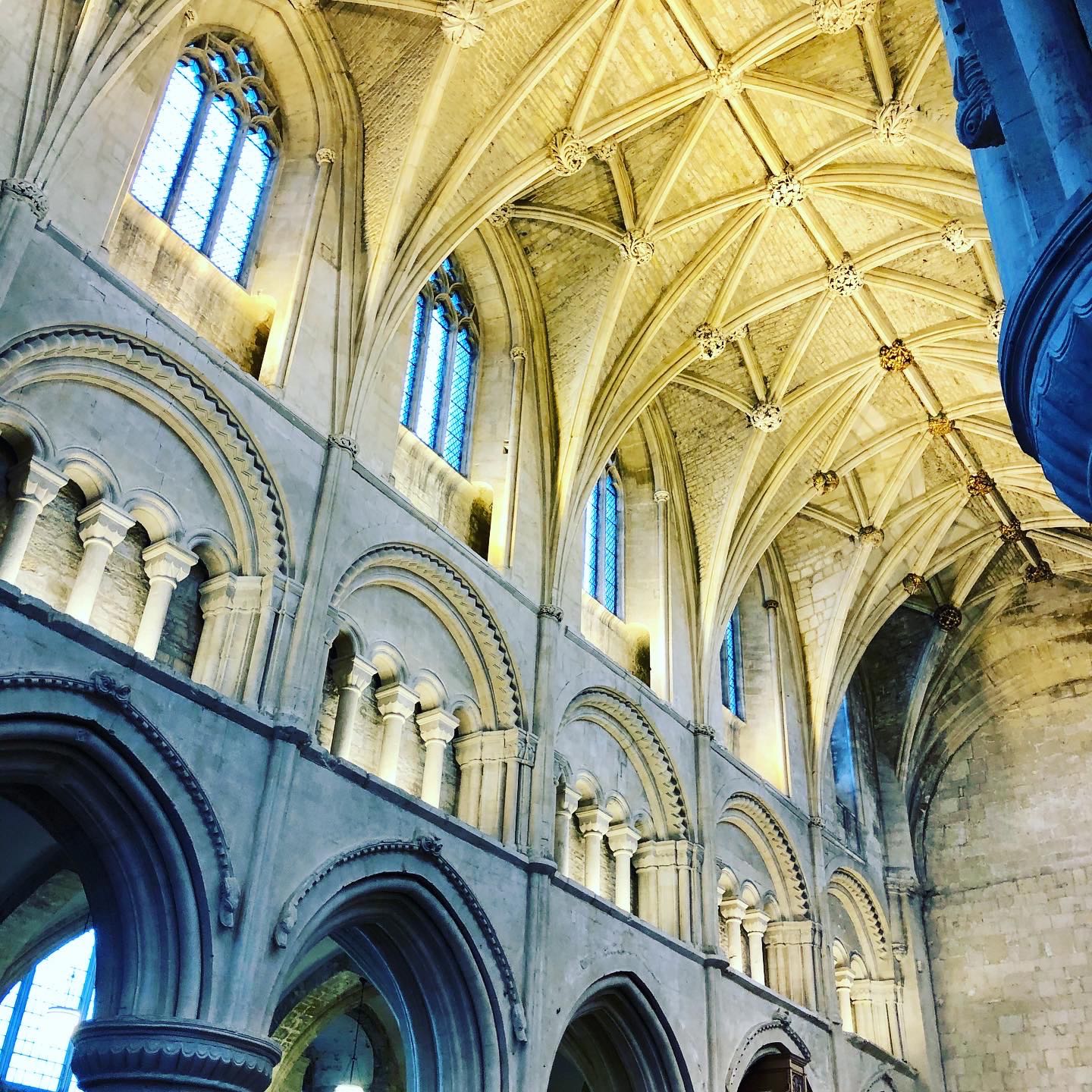 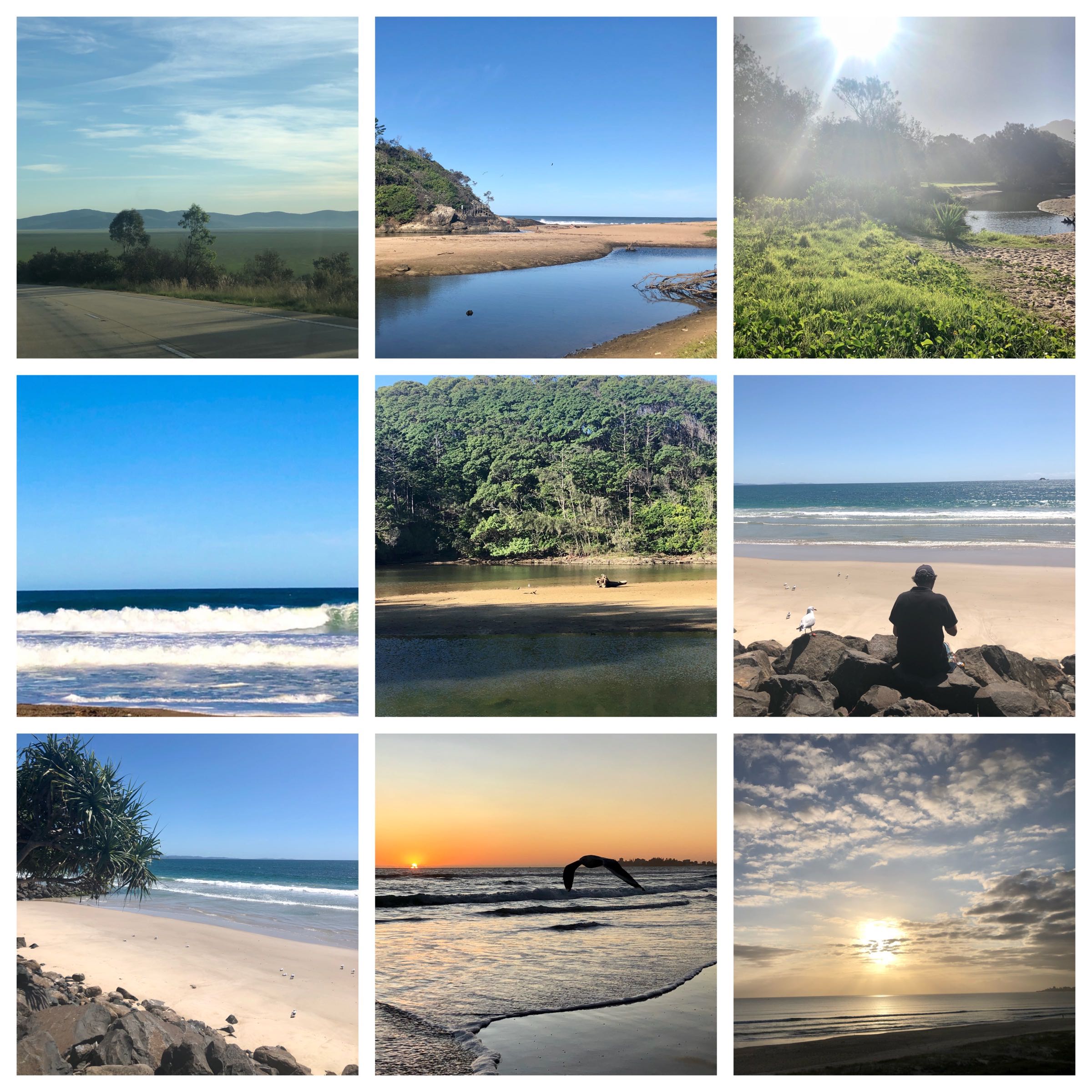