For the first time in I can’t remember when, I’m feeling grateful to Saturn.

Saturn and I don’t have a good relationship- we’ve talked about that before- yet, largely because Saturn doesn’t really talk to anyone else in my chart, he’s always been a focaliser as far as transits go. As they say- it’s the quiet ones you need to watch.

Currently Saturn is trine my Ascendant- and it feels as though things are coming together. That doesn’t mean that things are easy, just that the work that’s been done up until now is starting to pay off. Saturn transits aren’t known for being lucky, but if you’ve done the pre-work he asked for during the square or opposition, it might seem that way during the trine.

A friend is currently in the middle of Saturn inconjunct Sun and is looking for those same structures that I’m now being careful not to take for granted. That was me just two years ago, sitting on the edge of retrenchment wondering how I was going to make my life work in what would be a new kind of normal. I get it. I’m glad I’ve been through it and come out ok the other end.

If you listen to it carefully, pay attention, open your mind to other points of view, other possibilities, other schools of thought, that feeling could just be one of excitement.

This is an opportunity to learn about yourself, explore your own individuality, revel and celebrate who you are.

If you are paying attention, today could feel a little like the sky looks like when it’s full of the colour of exploding fireworks…and with that sort of vibrant energy in the air, you won’t feel a bit of it if you’re sitting on your butt, resisting it, resenting it. That will lead only to frustration.

A day trip to Oxford 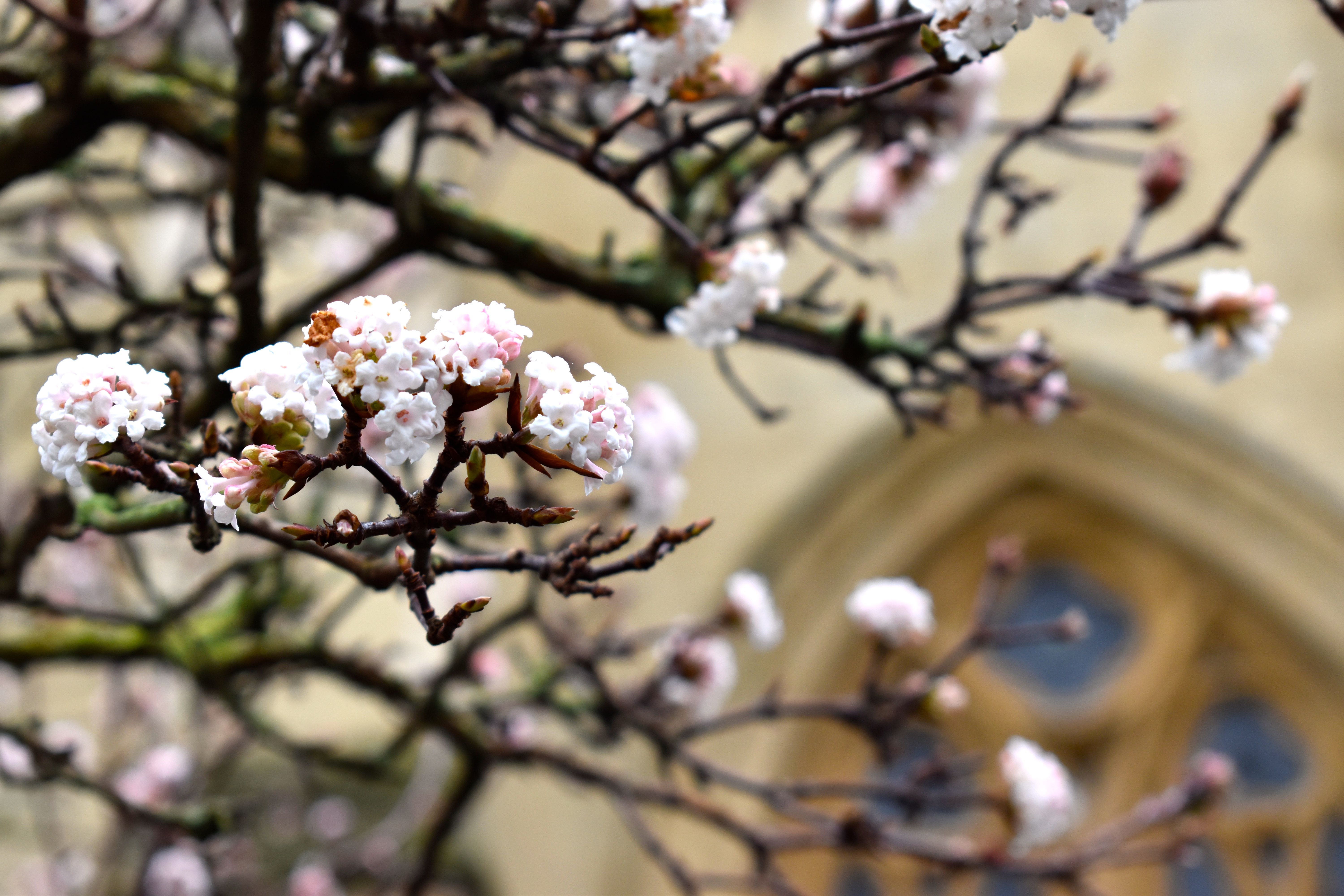 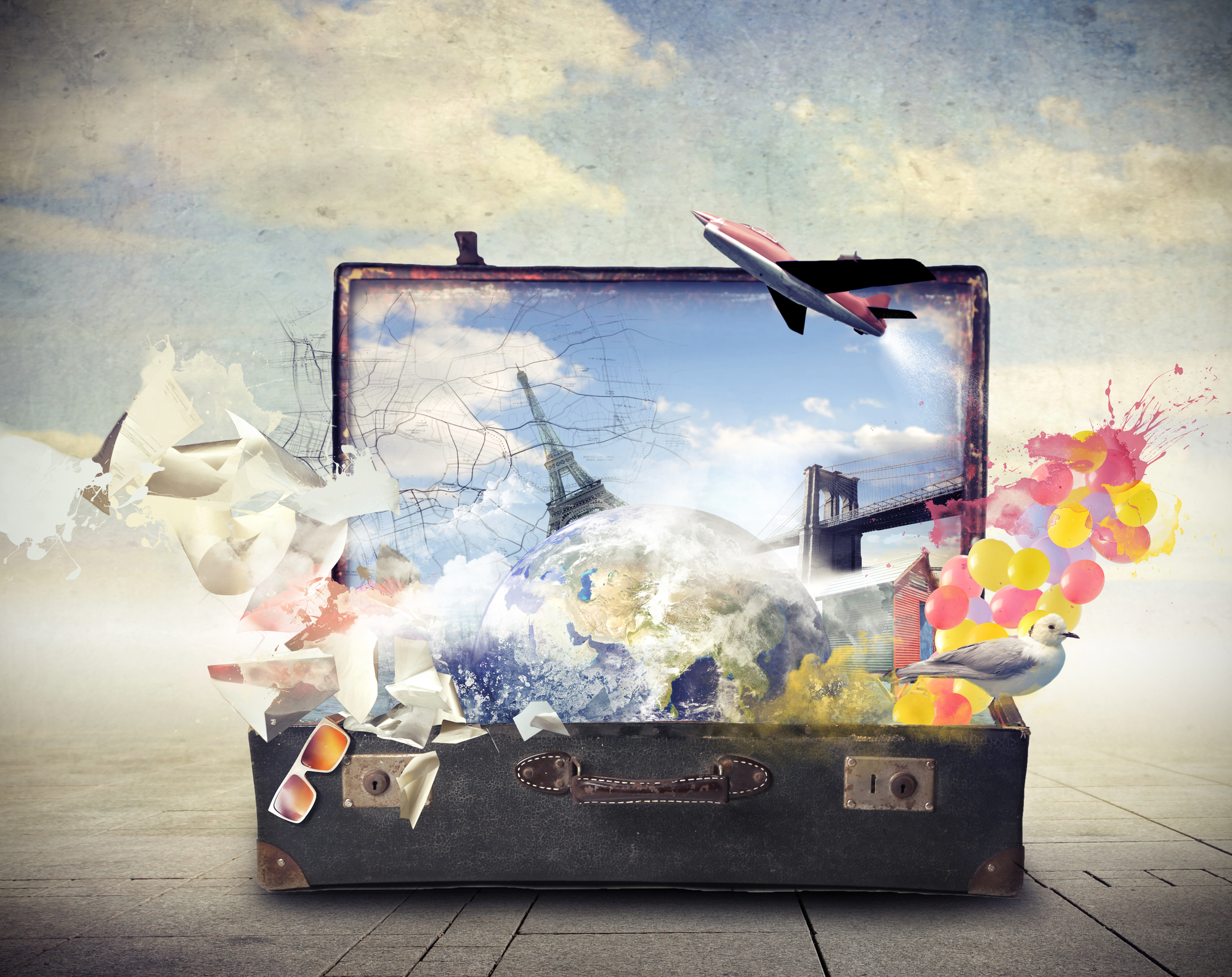