Yesterday Venus was conjunct my Moon and Saturn trine my Sun- probably why when all the Pisces planets in my arsenal wanted to run and hide, my instinct was instead to get on with it and fight. You know when you just know that doing the same thing the same way isn’t going to result in something different, or when waiting for change isn’t going to happen, or when simply churning through the numbers doesn’t provide the answers? It was like that. So I asked different questions.

With the Moon still in Gemini, today’s energy will be much like it was yesterday, with one telling difference- the applying opposition between Mercury and Saturn will be a reminder to check your facts.

And that’s exactly what I’ll be doing this morning- preparing for some quality time with an auditor (speaking of asking the same questions and expecting a different answer…), and taking the time to go through the motions required to check some important facts before talking to too many people. The aspect isn’t exact for another day, but bear it in mind for today. Lifting the covers and checking your data, or gossip, or whatever, will not be effort wasted. Use and choose your words wisely.

As the Moon squares Venus, there’ll be definite temptation to skip this bit (surely near enough is good enough and isn’t it wine time already?). There’ll also be temptation to turn that coffee break into something longer, or that chat into something more distracting, or that square of chocolate…what happened to the rest of the bar?

Venus moves into Aries tomorrow, so the mood will be changing yet again. More on that later. 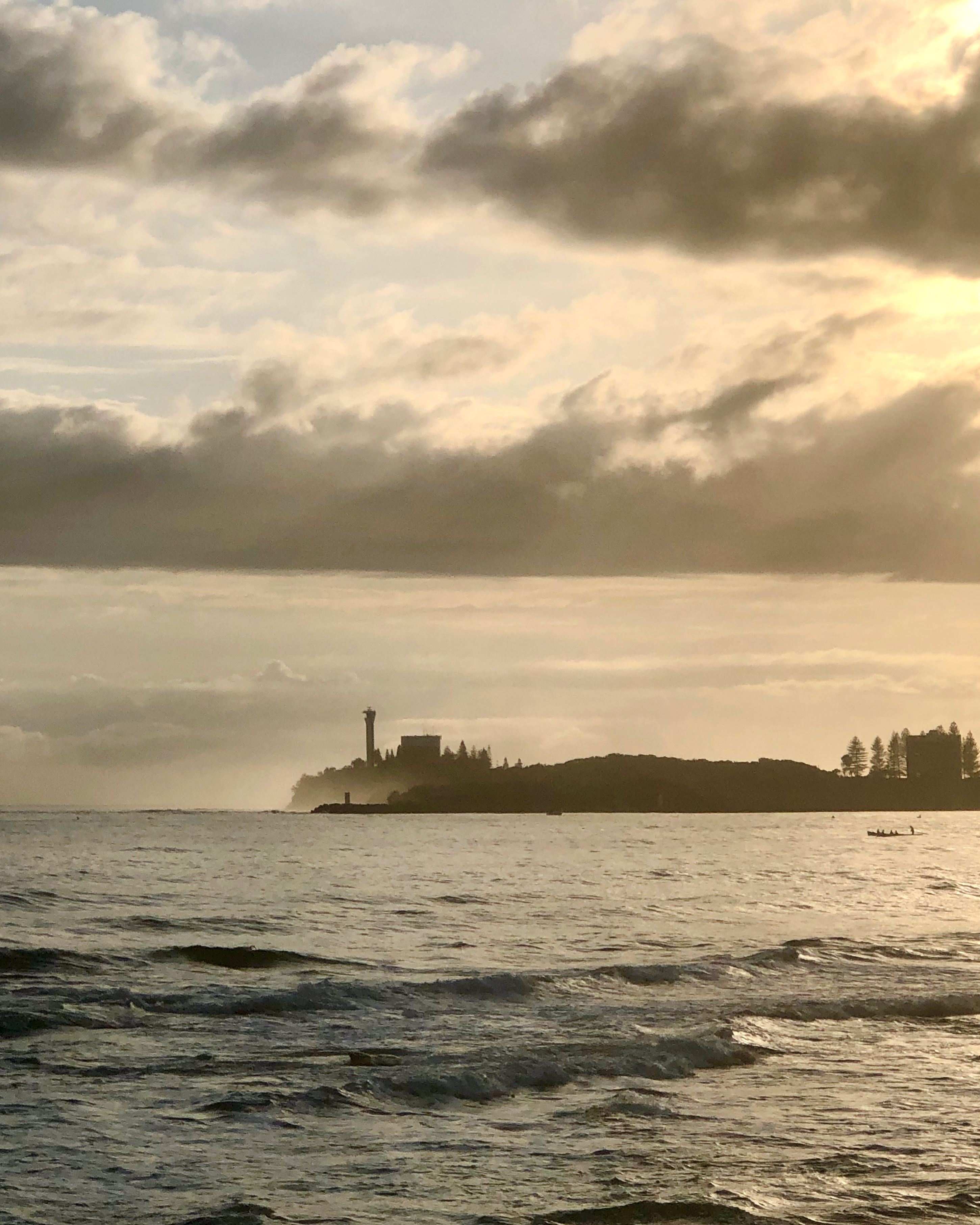 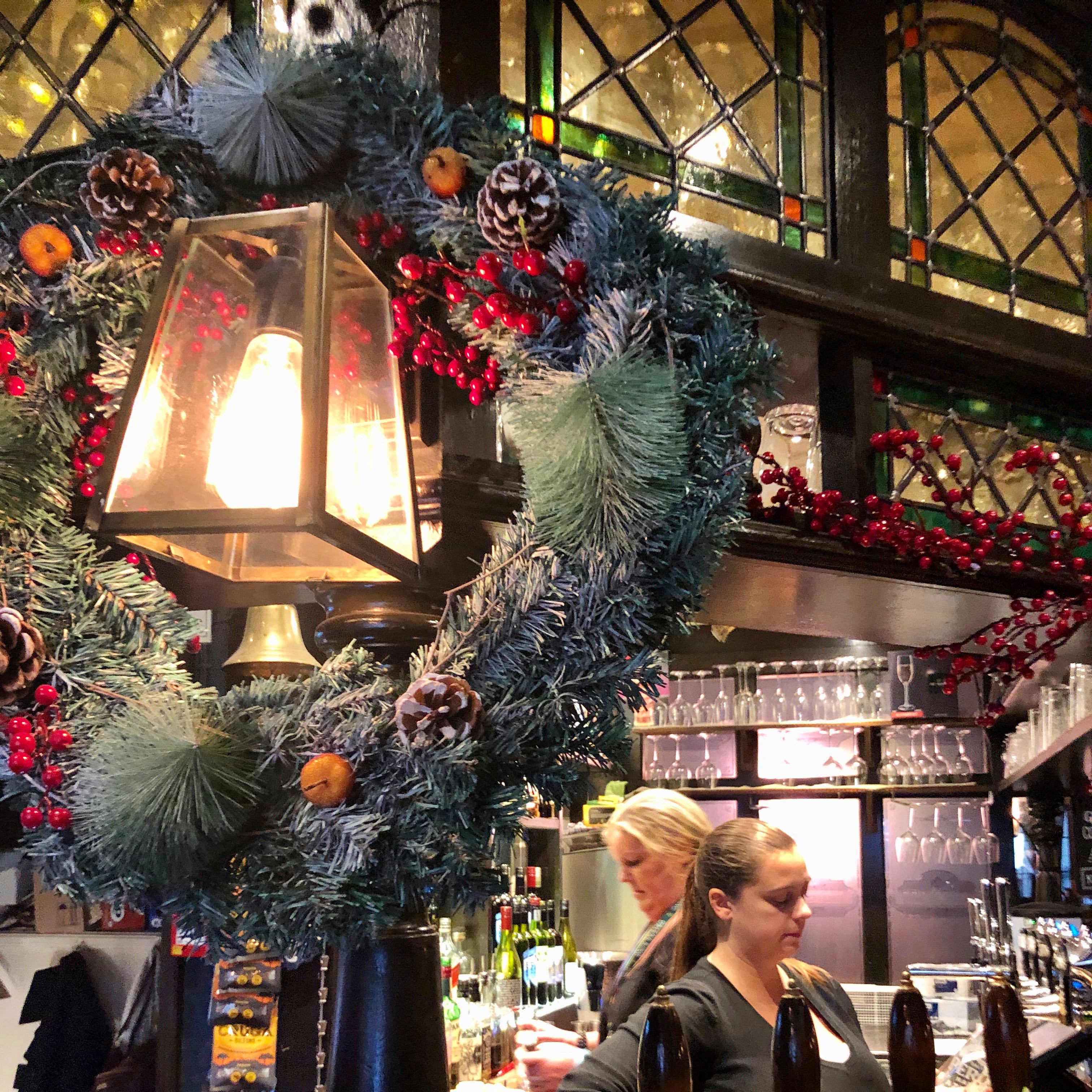 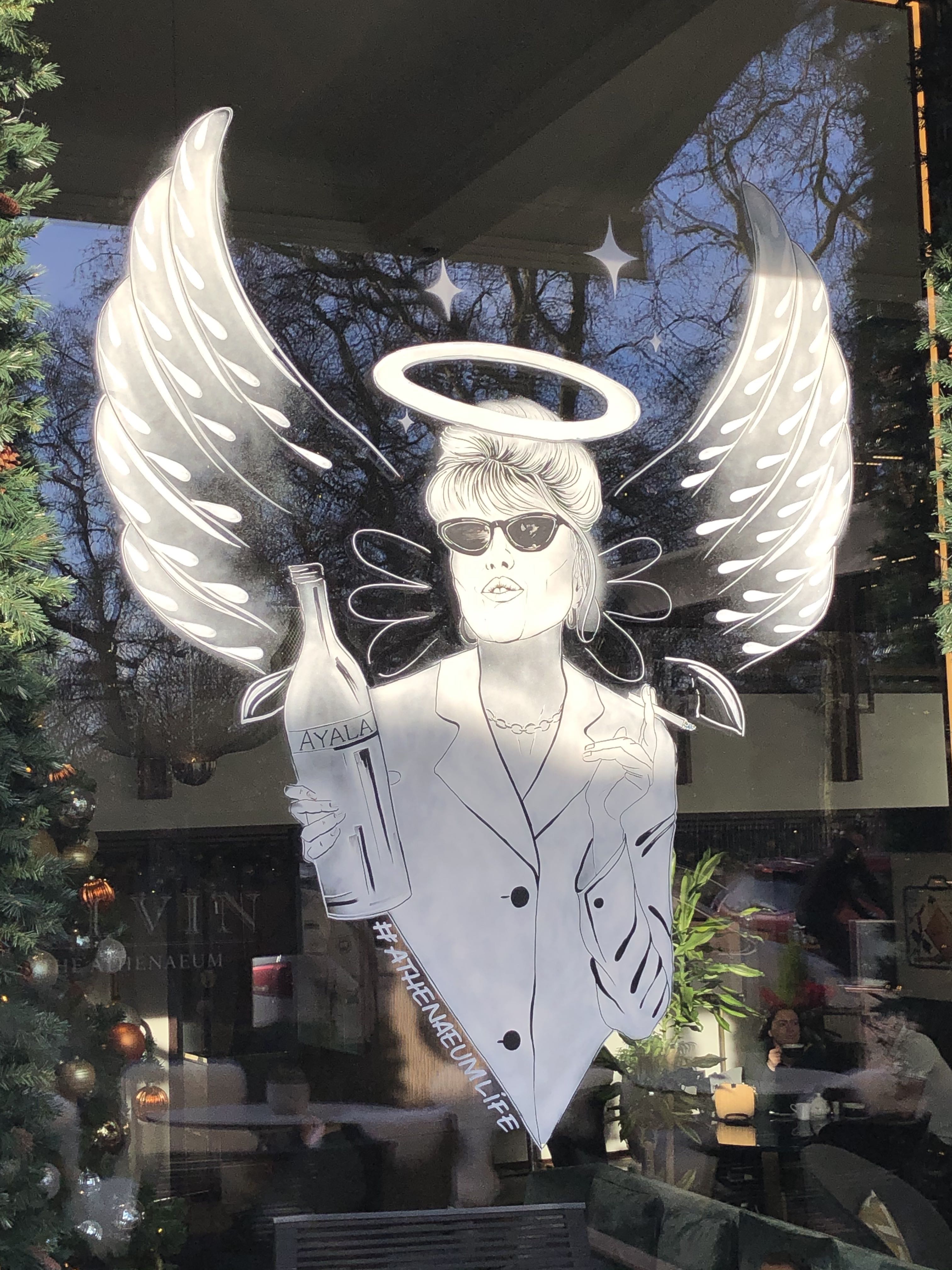 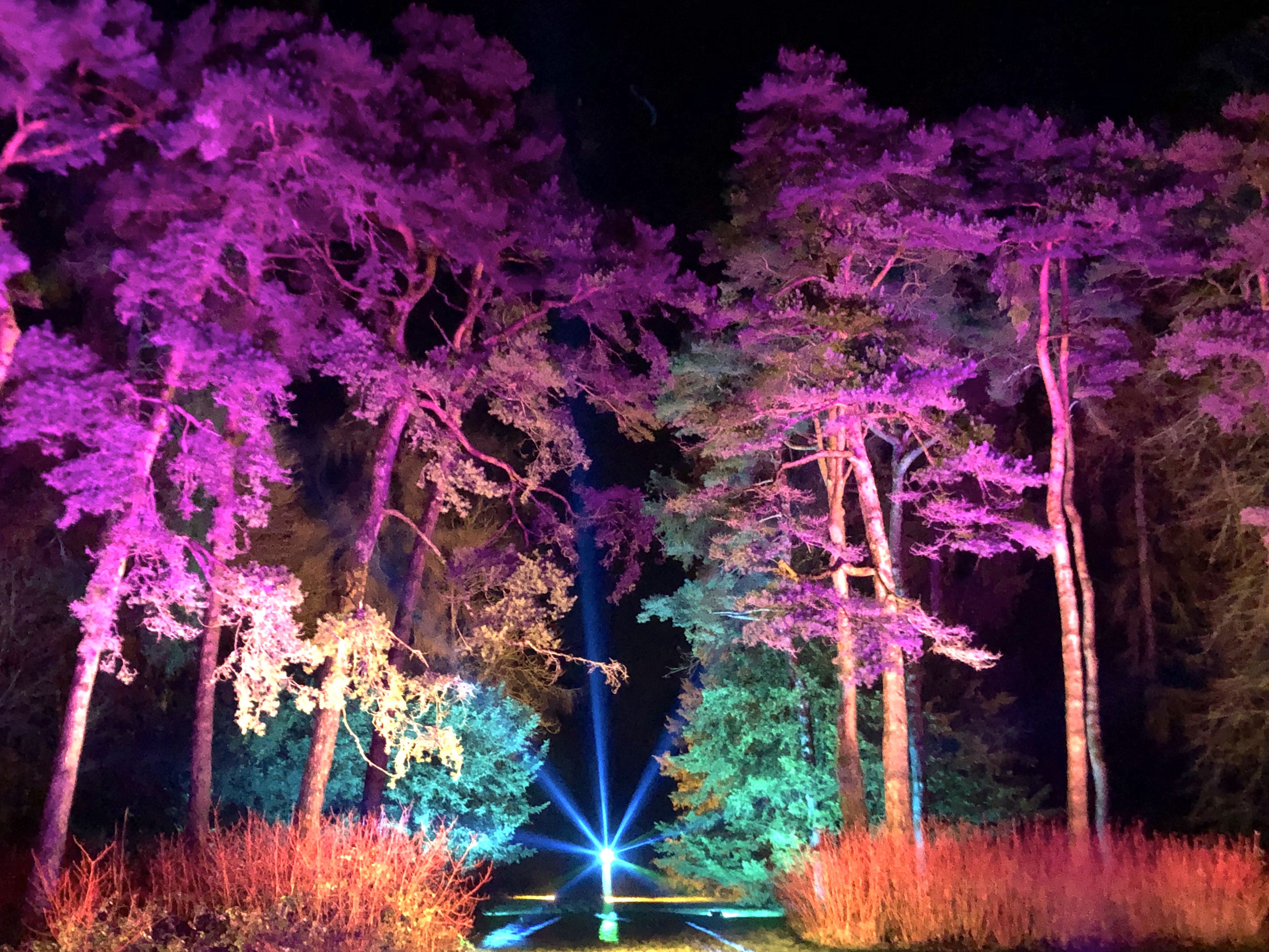