So, I had this wonderful girlie Libra Moon morning planned with Miss 14 who is on school holidays…again.

First up was hair, then we were off to get nails done and would round off the pampering with pad thai at her favourite noodle bar.

All good- at least it was until an email turned up in my inbox from the old partition job. Just when I thought it were all over- ties to the partition job, that is.

Apparently they had been contacted by a debt collector chasing an unpaid corporate phone bill from back in January. Just like that all the old feelings from when I was employed there came back. The same feeling I would get when the email on my phone would ping in the small hours of the morning as yet another directive came through from the MotherShip in the US.

Back then each time I had to re-trace steps to scrounge up primary, secondary and tertiary evidence to prove that something had been completed according to whatever new and inefficient procedure had been introduced, it felt as if there were knives turning in my back. My tummy would drop and I would worry that maybe despite the hours and the efforts and the care somebody on the other side of the world had the power to make me feel that badly. And I was letting it happen.

Back then I was leaving, but was tempted to stay- it was the whole comfort blanket thing. That, and the integrity and friendship of those I worked closest with.  It seemed that each time I was wavering in the decision to go, one of these late night mails would come through. I would lie awake worrying, and would go in the next day firmly resolved in my decision to go.

Back then I would have dropped whatever I had planned to rush in and gather my evidence in order to comply with the implied threat of what would happen if I didn’t respond within the unrealistic timeframe. Even if the email had turned up on holidays, weekends, after hours. Back then I wouldn’t have been spending any of the school holidays with Miss 14.

If I were unable to immediately action the request I would have worried about it until I could. I would have let it infect what ever it was I had planned, whatever else I was doing. Not this time. This time I put it out of my head while I spent the morning with my daughter.

When I did break out the secondary and tertiary evidence to support that there was in fact a nil balance owing and the error was on the part of the corporate provider, I sent it off in full awareness that there would be no apology for the inconvenience caused. Nor would there be acknowledgment of the error or the correction. Why change the pattern of a lifetime?

What is different this time is that I now have the ability to demand both from the corporate provider. And have done so. This time when I felt that familiar tummy dip, I firmly pushed it away. This time, just as I am tempted to dive back into something corporate, this email has reminded me of all the reasons why that isn’t a good idea.

So that was the story. Now the astrology- and yes, there is some. Two words: Venus, Station. Now another two: square, Mercury.

Venus is in the 2nd house for me, so whilst Venus Rx always represents things around money and relationship, for me it also has a lot to do with self-esteem and what is really important- 2nd house issues. Mercury is messages, and retrograde is going back across old ground. Classic Venus stationing event.

In fact the money messages have been coming through fast and furious today. I’m chasing up invoices I’ve sent to editors for work commissioned during the last Mercury retrograde. I’ve also been hunting down a quote to prepay next years health insurance to take advantage of the governments 30% rebate. That one has also been going around in circles but now appears to be resolved.

Self- esteem and money have been the recurring themes for me during this Venus retrograde. As have attachments that seriously need to be let go of in order to move forward.

A Gemini friend has finished a relationship that had been staggering along just a little too long. Another friend has reported (explicit) dreams about a man she had an almost fling with years ago. The man in question has contacted her out of the blue and the feelings are back- on both sides. A Scorpio colleague is catching up on two years worth of tax returns. On the other side of the story, three single friends have hooked up during the retrograde period and whilst not in relationships, are having an incredible time…if you know what I mean…

Another friend with Venus Rx natally expected big things and has scored precisely…nothing. She has, however, spent the last month or so tracking through the ghosts of relationships past and ships that never quite got around to sailing.

So, what about you? What has this Venus retrograde brought you? Anything? Nothing? Money issues? Relationship issues? Amazing sex? I’d love to know…just keep it PG please…

On my bookshelf – October Reads 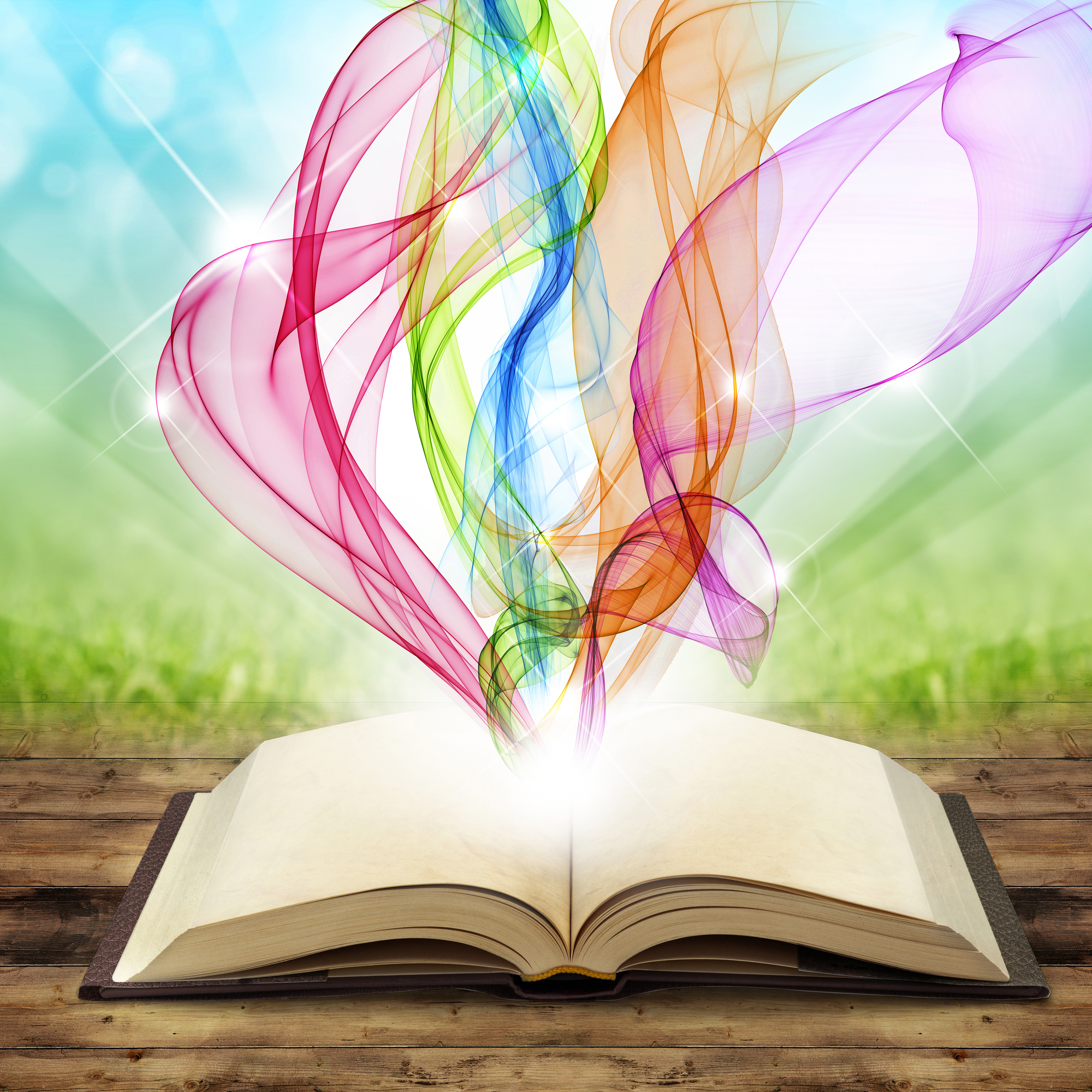 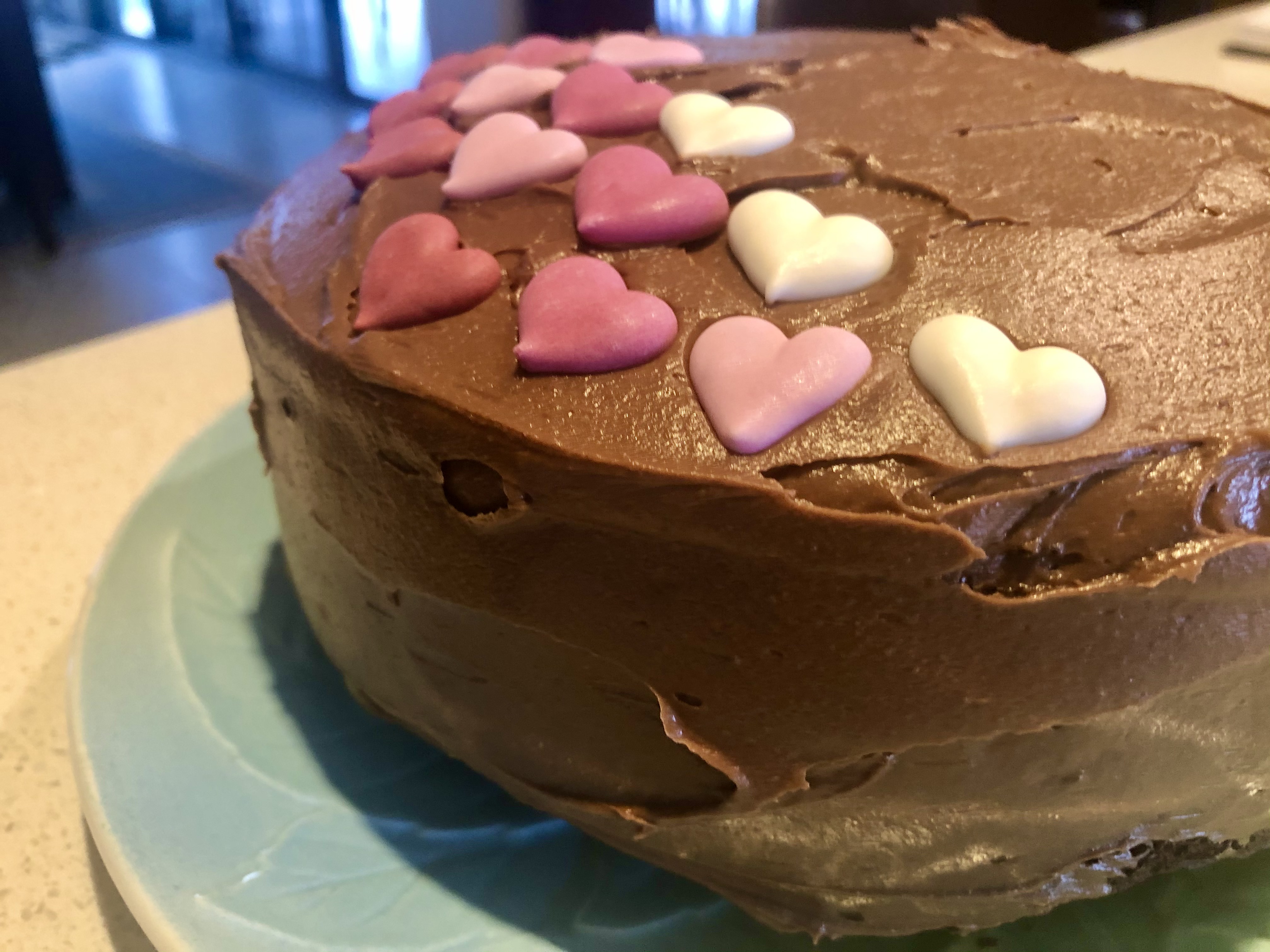 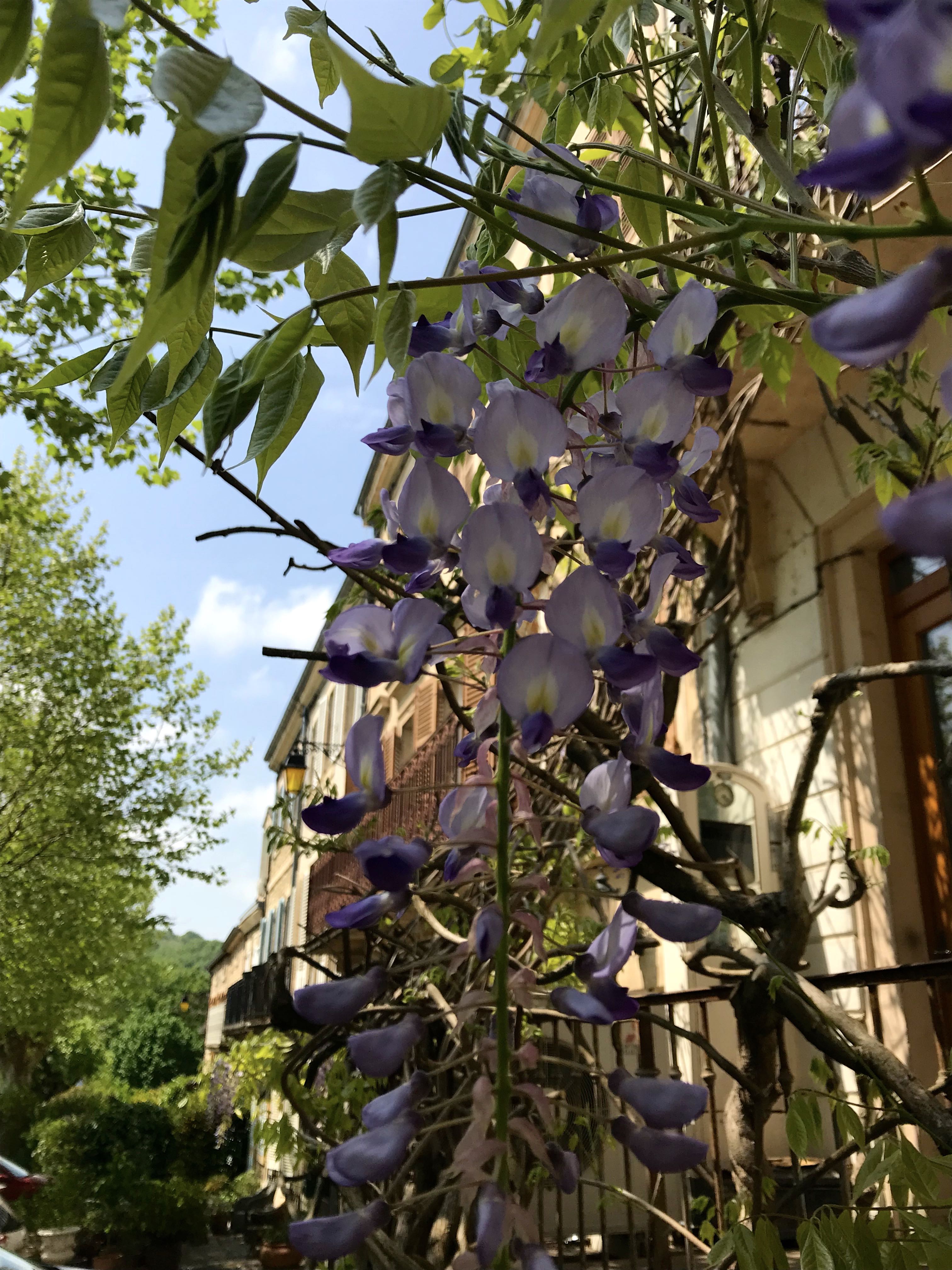 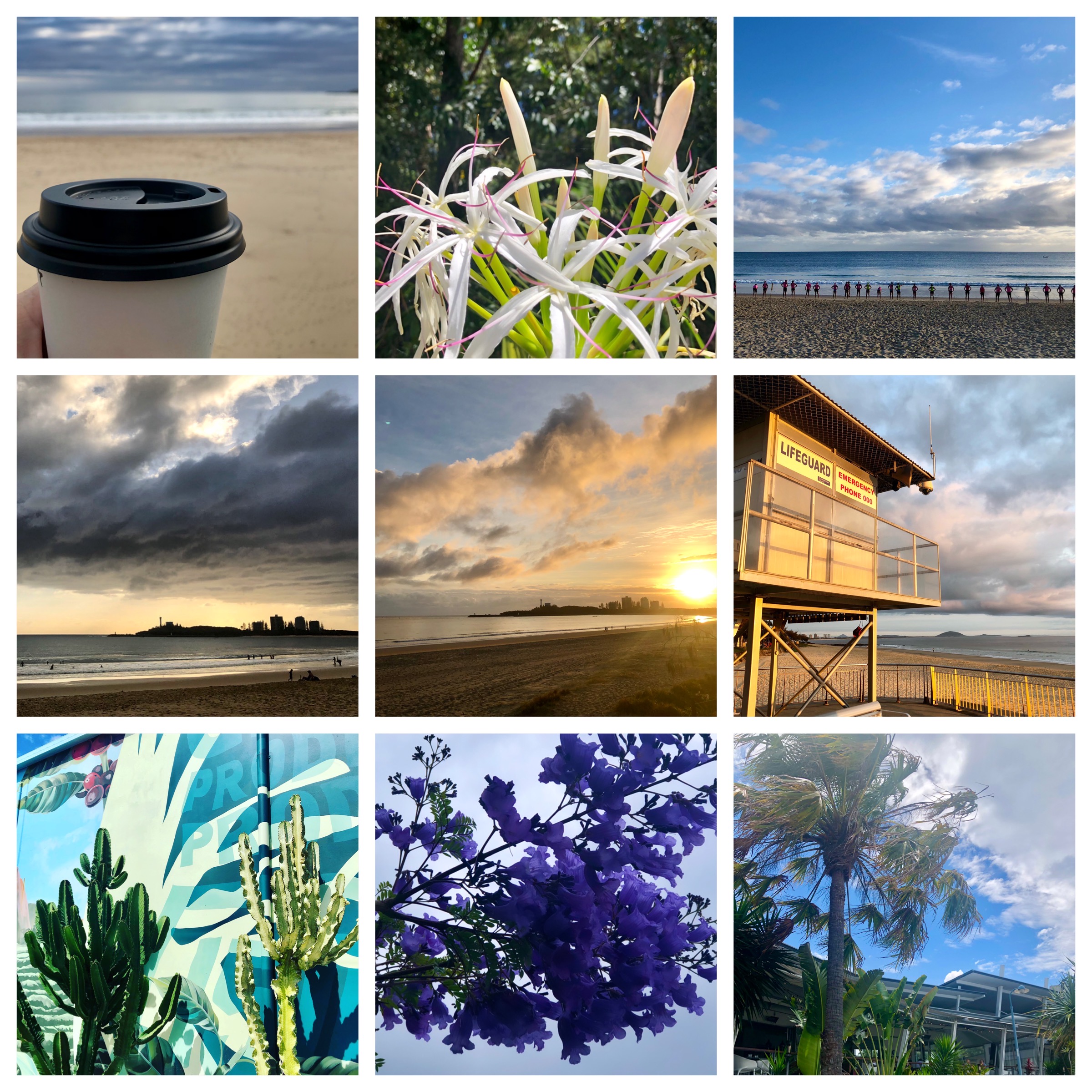 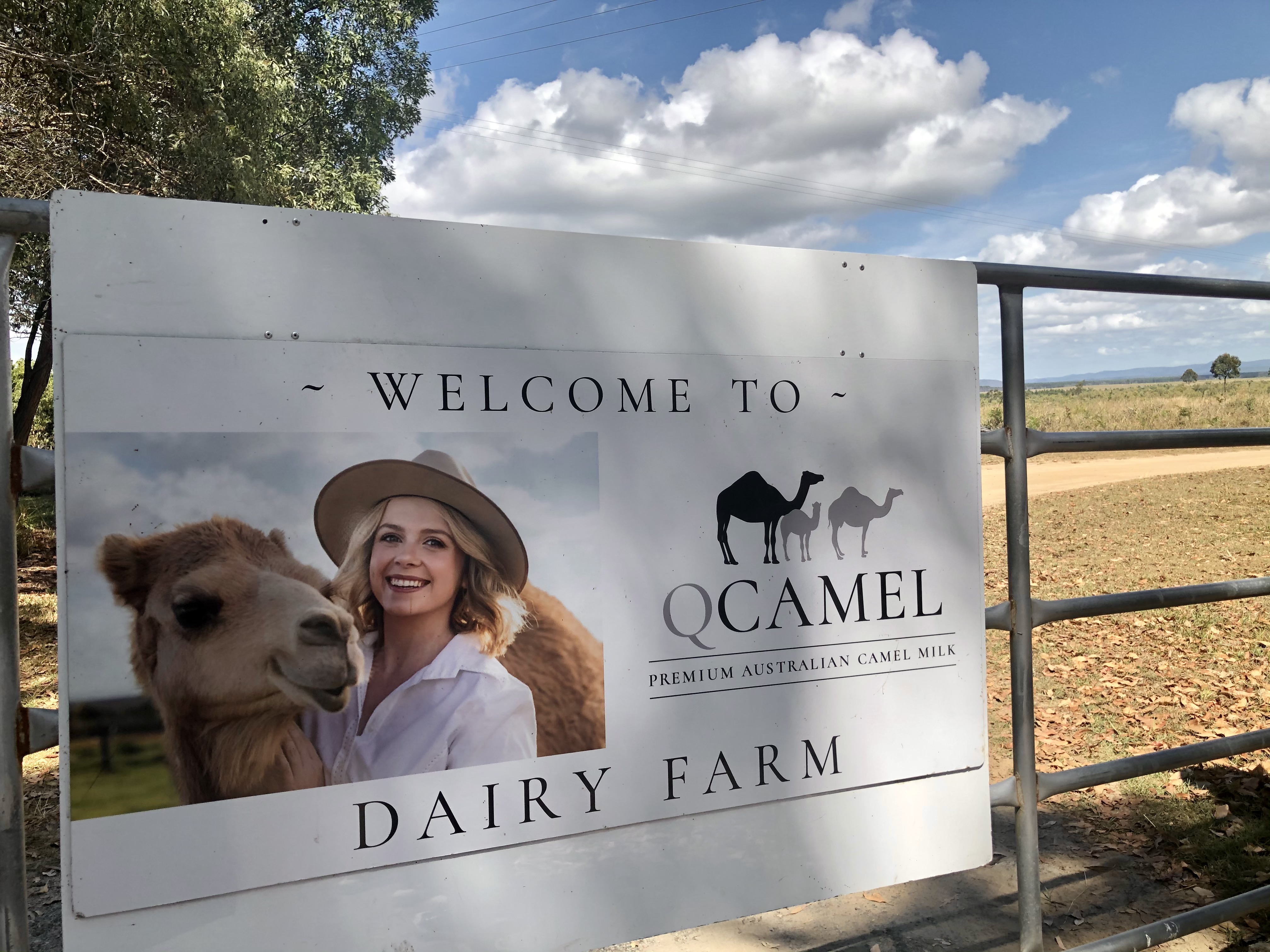