There’s this cute little trattoria in a suburb near me. It overlooks a bush valley with brightly coloured rosellas and king parrots darting through the gum trees in amazing flashes of colour. The restaurant itself is one of those real traditional Italian let us serve you styles.

This essentially means that there is no menu as such, but rather you are served a series of courses based around what is in season or what was available at the local farmers market that day. No decision required. This means that you can sit and talk, with interruptions only when something gorgeous is brought to the table. Perfect carbonara made with quail eggs, the lightest, airiest gnocchi ever made, paper thin slices of home cured salami. The food is always good, the service friendly and my husband hates it.

The whole idea of no menu means no decision, no deliberation, no umming and ahhing, no checking out what is coming out of the kitchen, no tasting what is on my plate, no triumph when he considers his choice is better than mine (he is a Scorpio after all), no endless guessing of what can possibly be on the plates at the table beside us, no debates over who gets to have the prawns because we both want them but I saw them on the menu first and we can’t possibly have the same thing, no arguments which begin with him trying to change my mind and end with me slamming the menu shut and demanding that he just make a flipping decision.

Clothes shopping ends in much the same way, as does the rare occurrence of an empty car park. . My husband has both Mercury and Venus in Libra. With Mercury in Pisces and Venus in Aries, I make my mind up quickly, but can change it just as quickly. I am a woman who is open to persuasion…and as I said, he is a Scorpio… and yes, that was very nearly going to be the title of this post.

I am sure that (most of the time) he doesn’t do it to piss me off (although I suspect that sometimes the temptation to do so is a tad too strong for him to resist- I am an easy target when I am hungry). Nor does he do it because he has problems with decisions- he holds down a senior and extremely stressful think on your feet and deal with lots of conflict sort of job.

He does it for balance. Knowing all the different points of difference and an awareness of all the information available helps him come to a decision. In the workplace it comes naturally, but in a restaurant he has the unpredictable nature of me to deal with J.

When he looks at a menu, he wants the outcome to be right. This means it needs to be finely balanced between what he thinks he wants to eat, what he thinks I might want to eat, how he thinks each of the courses will go together, whether he needs to choose something that will go with the wine I am drinking and so on. Apparently it isn’t as easy as just announcing ‘I’ll have the oysters and the fish please’ and continuing with whatever we were previously talking about.

Feedback is absolutely necessary- not just to ratify decisions, but to clarify and objectify thoughts and ideas. At its’ best, Mercury in Libra can quickly assess a situation and calm a disgruntled client- turning a complaint into an opportunity. At its’ worst, Mercury in Libra can turn a simple request for a coffee into a nightmare of indecision. This is one placement that can suffer buyers remorse at the McDonalds drive through- and not just for waistline related guilt.

Mercury in Libra looks for grace and decorum in communication- which I have to say, can cause more than a few ripples of discontent in our house, given that I have the ability to give Gordon Ramsay a run for his money in the swearing stakes when I am in full potty mouth mode. Not only should what you say be balanced, but it should be aesthetically pleasing. Hmmmm.

Nor does Mercury in Libra actively look for arguments- he will avoid conflict wherever possible, and use his talents instead to attempt to defuse a situation before it gets too far out of control. Having said that, his motivation is very firmly on the side of fairness and he will defend out of a need to see justice served. Naturally before venturing in, all potential outcomes and risks will have been assessed.

What else? Mercury in Libra is consultative rather than directatorial, relying on feedback and connections (and, in some cases, spin) to engage colleagues. As soon as he needs to dictate, he has lost.

Before posting this I did run it past Scorpio hubby (after all, he is a Scorpio). He agreed, but also took the opportunity to remind me that he could see the differences in our communication style by how I picked the snow peas I had brought home for tonights stir fry:

‘you just grabbled a handful, didn’t you?’ 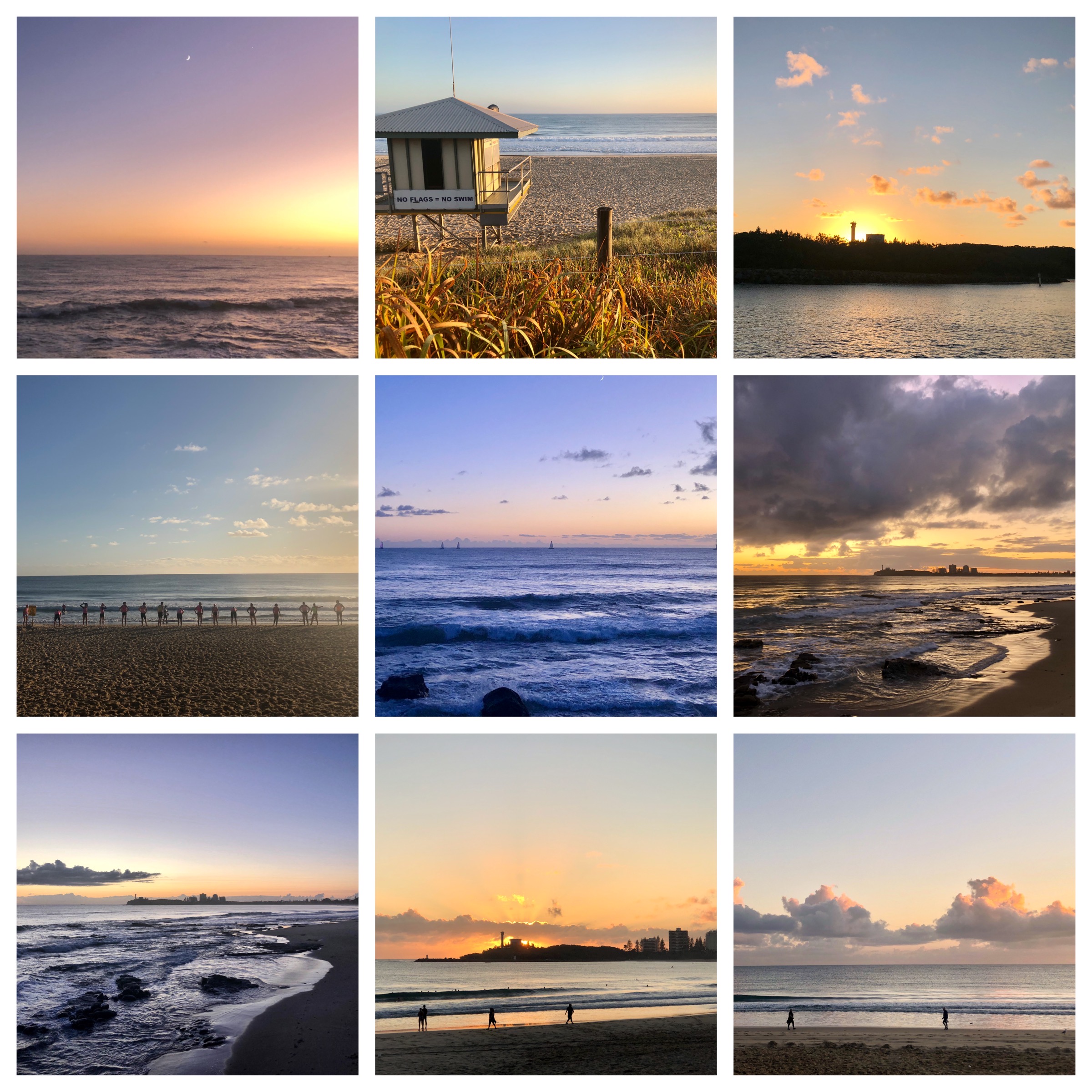 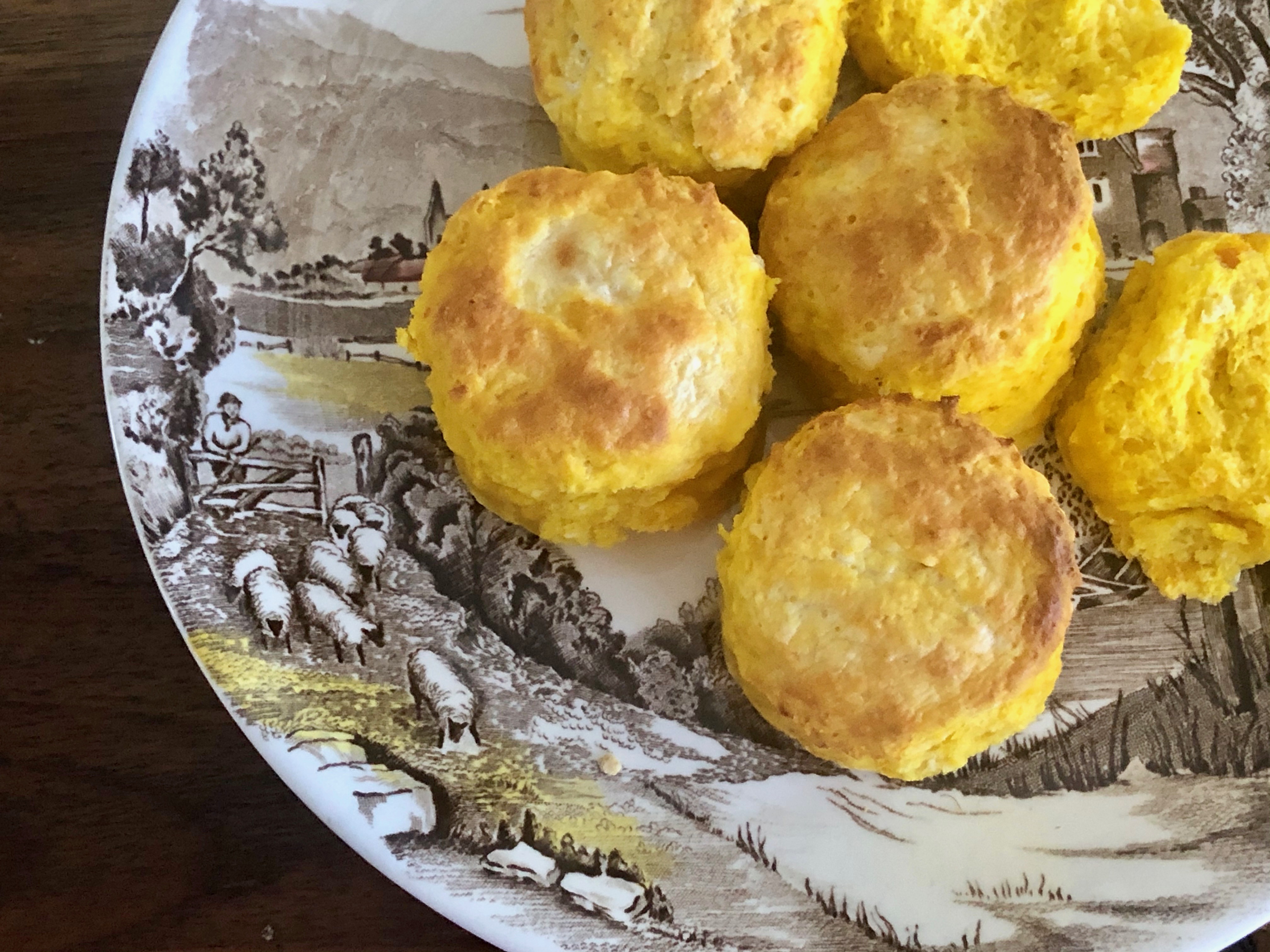