Nothing new today. Major major meltdown issue on the work PC has left me lost for words. So here are all of your previous Aries questions in one spot:

Q: How to piss off Aries?
A: We covered that last week. I just asked my Aries daughter & her response was: “That’s easy. Just talk too much, give them too much information and like follow them everywhere- ‘cos I absolutely hate that!”

Q: Do Aries men always want to solve your problems?
A: Generally. Aries man is usually an alpha male and certainly does like to slay your dragons before charging back off on his white horse into the distance while you sigh and say “who was that masked man?” Unfortunately for him, most of us are actually capable of looking after ourselves, solving our own problems and aren’t actually telling him because we need him to fix something, but because we need him to listen.

Q: How to annoy an Aries/ How do you argue with an Aries?
A: Don’t feel badly- this is actually quite easy to do. Aries dislikes detail, so use it. Aries also quite likes the sound of his own voice, but not so much that of others. Aries doesn’t like to be questioned or judged, so if you want to annoy him try and pin him down. His attention span is miniscule, so he bores easily. His temper flares quickly, but doesn’t tend to last long (marginally longer than his attention span), so your window for decent argument is relatively narrow. Often if he thinks he has won, that is good enough for him.

Q: Do Aries men have regrets?
A: Absolutely, although may admit it only to themselves. Aries regrets are generally around conquests not made, adventures not started or fear stopping them from making the move they desperately wished they had made.

Q: Who can handle an Aries woman?
Usually it takes a strong and independent man…but leave the aggression where it belongs- on the football field. 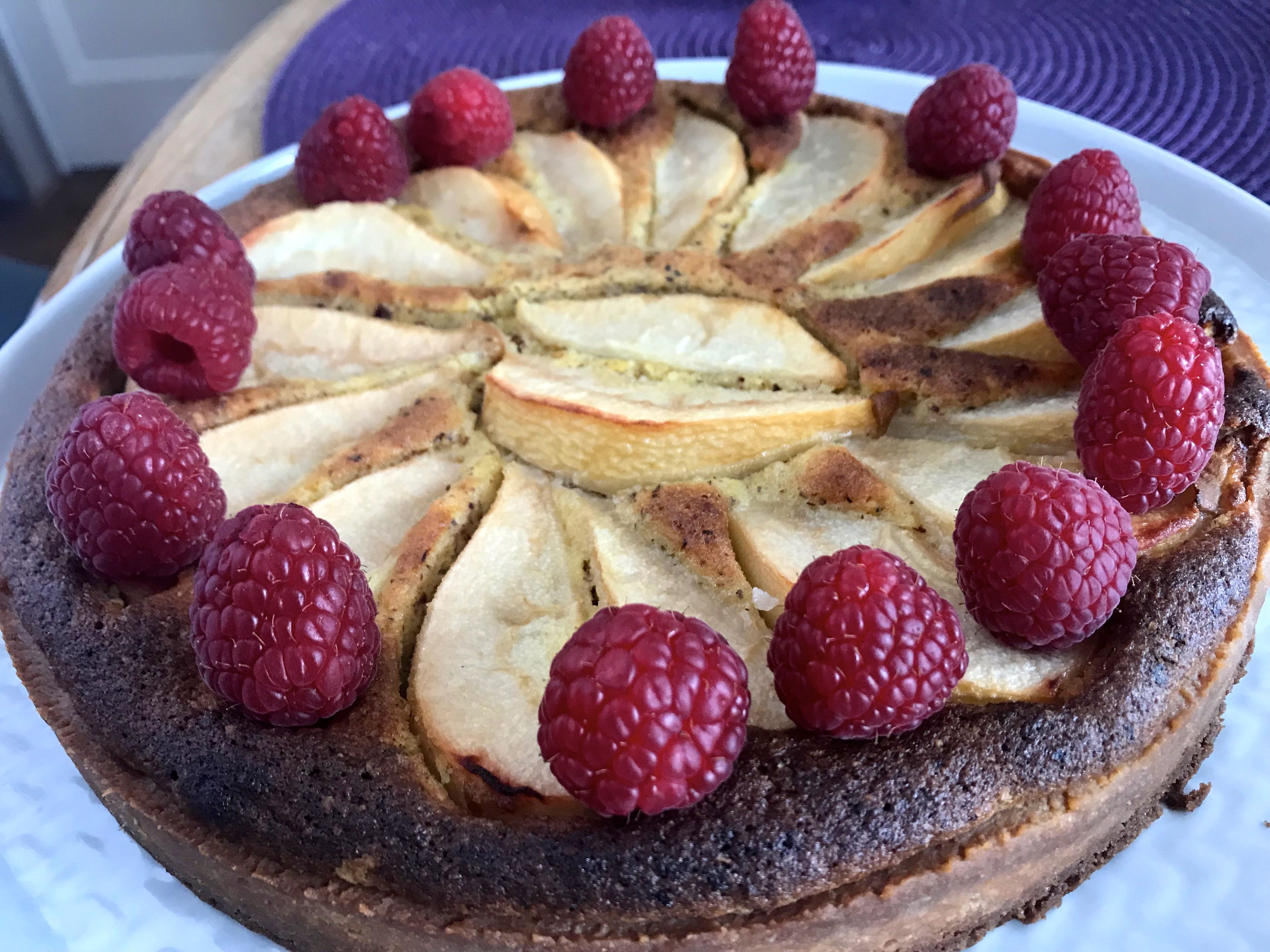 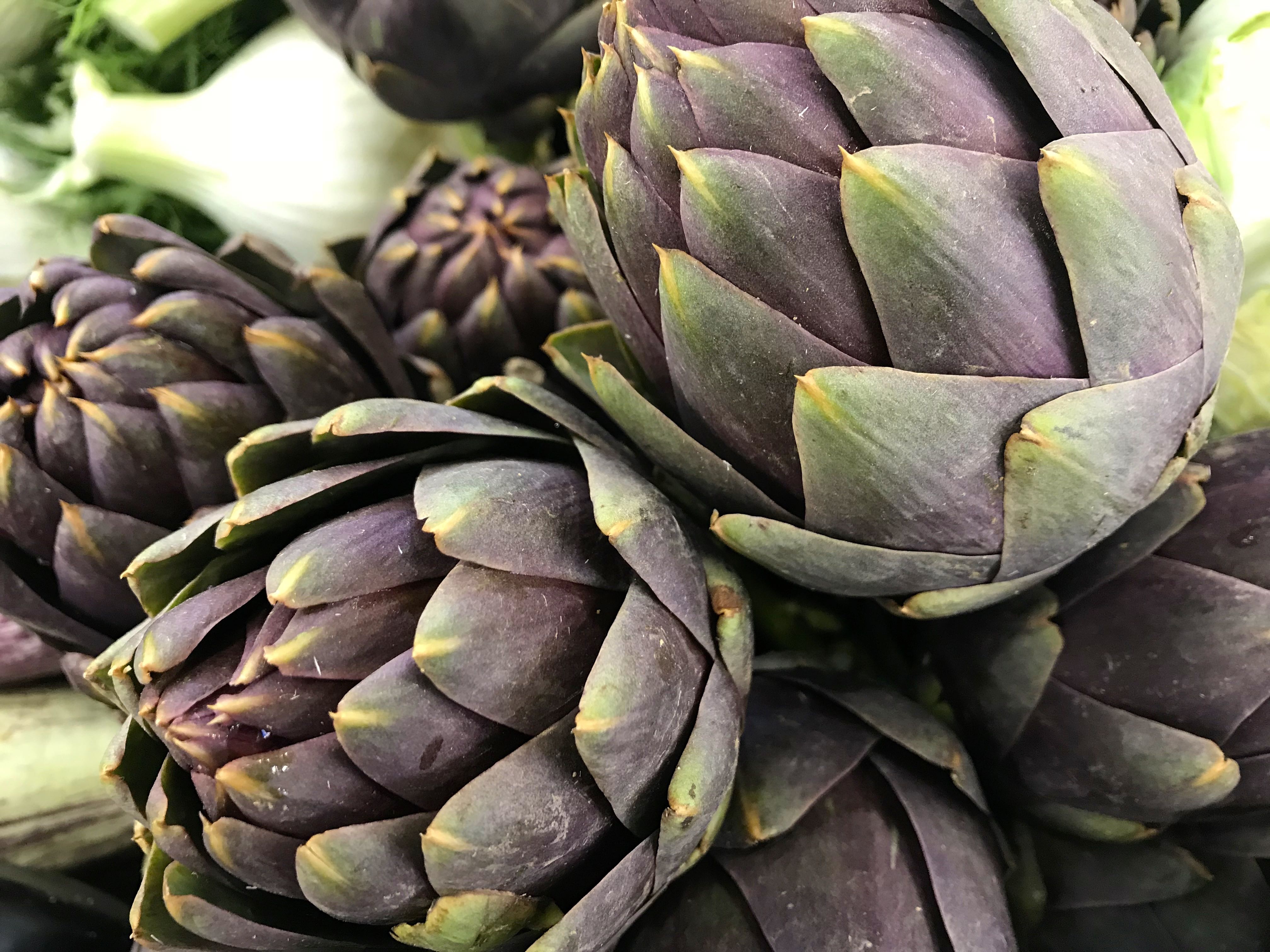