Before I go insane I hold my pillow to my head

I think I love you

This morning I woke up with this feeling

I’d hide it to myself and never talk about it

I think I love you

So there you are. Across a crowded room or a meeting table or just after one or two beers too many your eyes meet. And this time it’s Different. Perhaps you’ve been mates for years and then something changes. Perhaps it’s the lightning bolt thing. Perhaps it’s a gradual awakening. Whatever.

Friends of mine said after meeting each other and exchanging a few kisses one new New Years Eve that each had the same thought to themselves “I hope he’s/she’s not a Collingwood Supporter.” It has turned out to be just one more thing they have in common.

For the record, neither support Collingwood, and it is a Pisces/Sagittarius match and very happy.

Perhaps you have done the same in relation to your least favourite sign. But it isn’t just about your least favourite sign. You mightn’t relate from a sun sign viewpoint, but may be extremely compatible on an emotional (Moon) level or a sexual level (Mars). Or, you could be perfect at a Sun sign level and absolutely off the rails in every other way. So check out the whole picture before you go and ruin what could be a really great time.

Anyways, here is the quick guide by the elements.

Go with the Sun first, and if it develops further, check out the mix on the other personal planets:

The Moon: How well you relate on an emotional level. Same rules apply. What makes you comfortable, safe and nurtured. In a mans’ chart if often indicates what he looks for in a partner.

Mercury: How you communicate. Both with Mercury in Pisces in the 12th? You two will dance around without telling each other how you feel, but may both instinctively know.

Venus: How you relate. What makes you feel good. Venus in Aries with Venus in Sag? Sparks will fly. Venus in Taurus and Venus in Aries? Some compromise will be required between activity and the couch…or combine the two J. In a man’s chart, he often looks for these characteristics in his partner.

Mars: Sexual compatibility, energy levels, what turns you on & off. How you fight, sorry, assert yourself. Both Mars in Scorpio? Dirty fights and great make-up sex. In a womans’ chart it often shows what she looks for in a partner.

Taking it one step further, thing about signs whose ruling planet is shared eg Mars rules both Aries and Scorpio, Venus rules both Taurus and Libra, Jupiter rules both Pisces and Sagittarius. Even though these combos would normally be in the not so good category, they get points because the nature of the ruler is similar. Although many other astrologers would disagree with me on this one.

So, to illustrate, I will use my own relationship. In the interests of privacy, I won’t make any comment other than what the mix is, but will say that we have been together since 1989. OMG I was soooooooooooooooo young!

Get the idea? Have a go with your own. 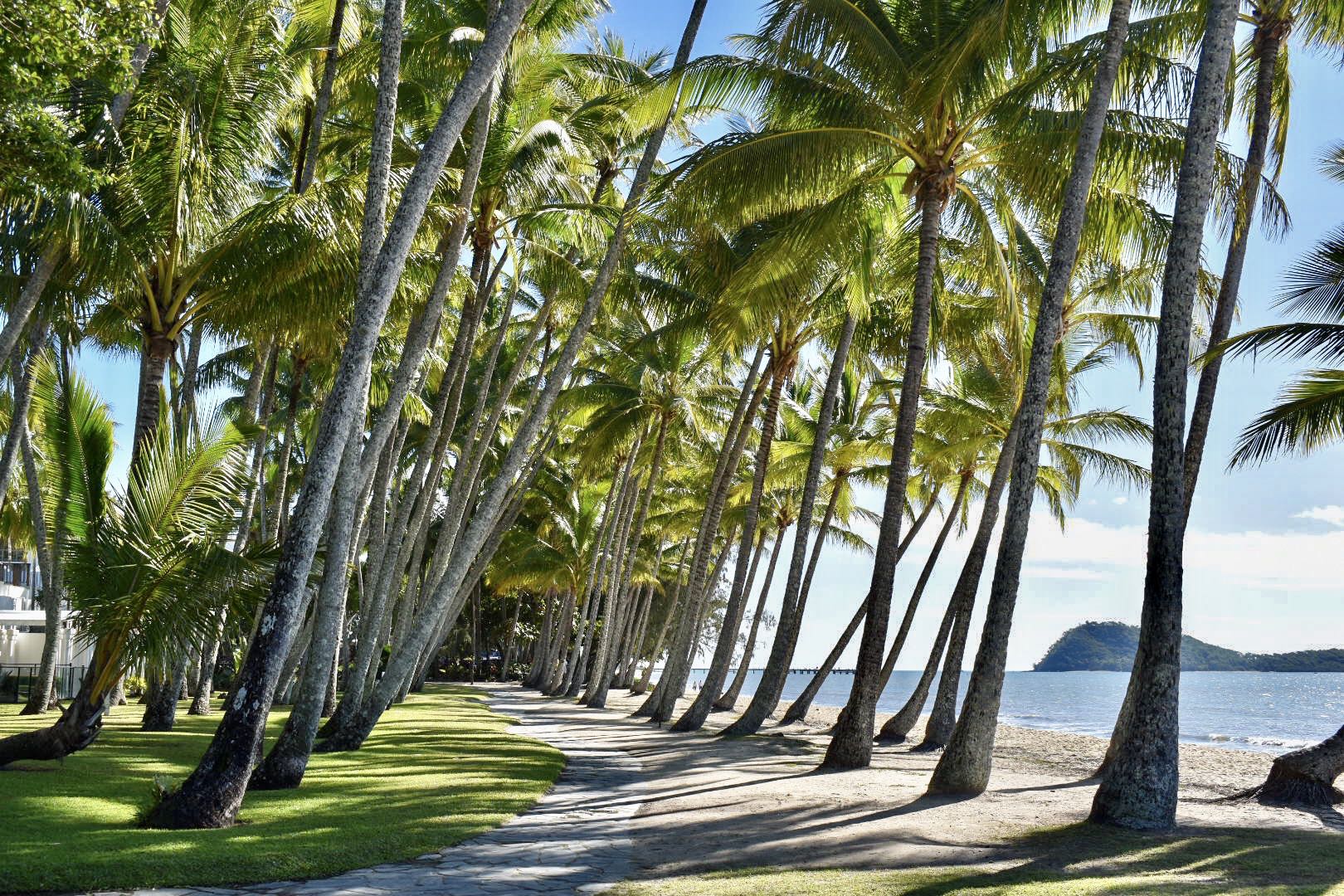 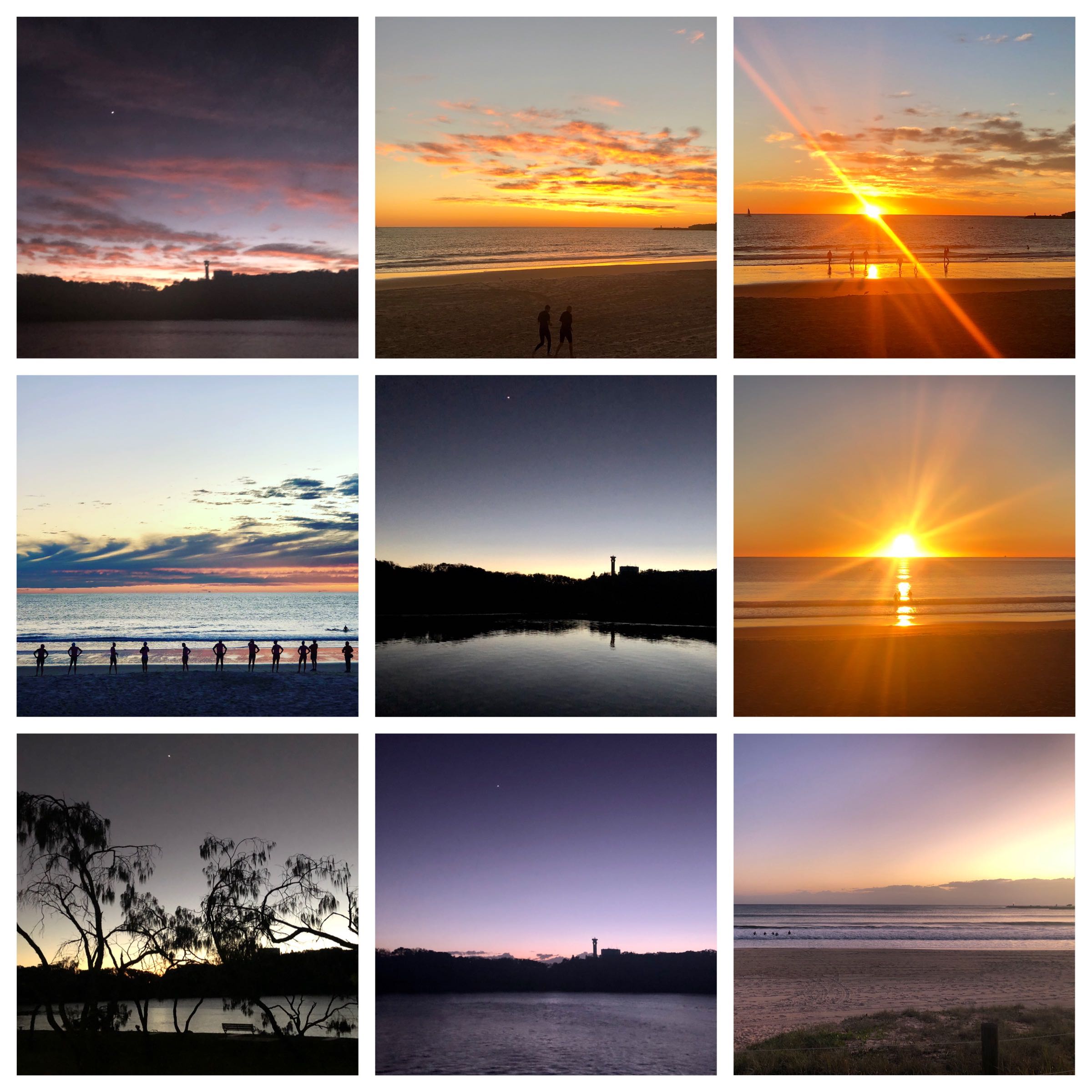 On the Bookshelf – July