There’s this astro joke about what each sun sign would say after a one night stand. For Sagittarius this would be something like:

Let’s do it bungy style next time…

Sagittarius is a fire sign, so burns hot. A mutable sign, he sparks quickly. Ruled by Jupiter, he is honest, expansive and optimistic. Mars in Sagittarius is all these things. But above all, he is larger than life.

Mars in Sagittarius attacks every part of life with enthusiasm, optimism and faith. Life is there to be consumed impulsively, energetically, tactlessly and with an insatiable appetite. Honesty, ideals, big dreams and adventure and fun turns him on. Dishonesty, business as usual and spin turns him off. He asserts himself in all these ways, absolutely confident that he will land on his feet. His temper, although quick can also be laughable- at least for his audience.

He doesn’t understand subtlety, really can’t be bothered with manipulation or diplomacy, and doesn’t have the time to wait around and guess what is really wrong with you when you say “fine”. The day is young, the sun is up and there are way too many things to do or try or jump off.

He is excited by movement and adventure. If he wants you, you will know about it. He doesn’t do games and is very blunt about sex, which really is just another activity- albeit more fun than most…and sometimes with enough risk to keep Mars in Sag interested. He isn’t really interested in romance…“How about it?” is more his style. He won’t be offended if you say no- his attitude is the one you miss out on is the one you never get. Naturally, as Mars in Sag gets a little older, he does develop a little more finesse…apparently.

Mars in Sag will be motivated by travel- both physically and virtually- and any activity which expands his mind. He is a keen student and gets off on self improvement and exploration. A bored or listless Mars in Sag has no drive or initiative & is very sad indeed. It is his view of a bright future that keeps him inspired.

For all his tactlessness, Mars in Sagittarius has very firm moral and ethical standards. He is unable to deal with or tolerate spin on things he does not believe in. And he doesn’t care who he upsets by it. If you ask him if your bum looks fat in those jeans, be prepared for the truth- not because he thinks he can help you, but because you asked an honest question and therefore deserve an honest answer. Either way, he doesn’t have time to hang around and wait for the fallout. Mars in Sag does not abide by the golden dinner party rules of don’t talk about politics, religion and sex…in fact, these are 3 of his favourite topics!

A woman with Mars in Sagittarius will be attracted to a man with Sag values- high moral values, someone who wants to improve himself, someone with a vision. If he can also teach her something, (whether that be spiritually, morally or otherwise) that would be even more attractive. Physically speaking, he will probably also have good legs and bum!  He might even enjoy bungy sex- but then again… whats life without a little risk? 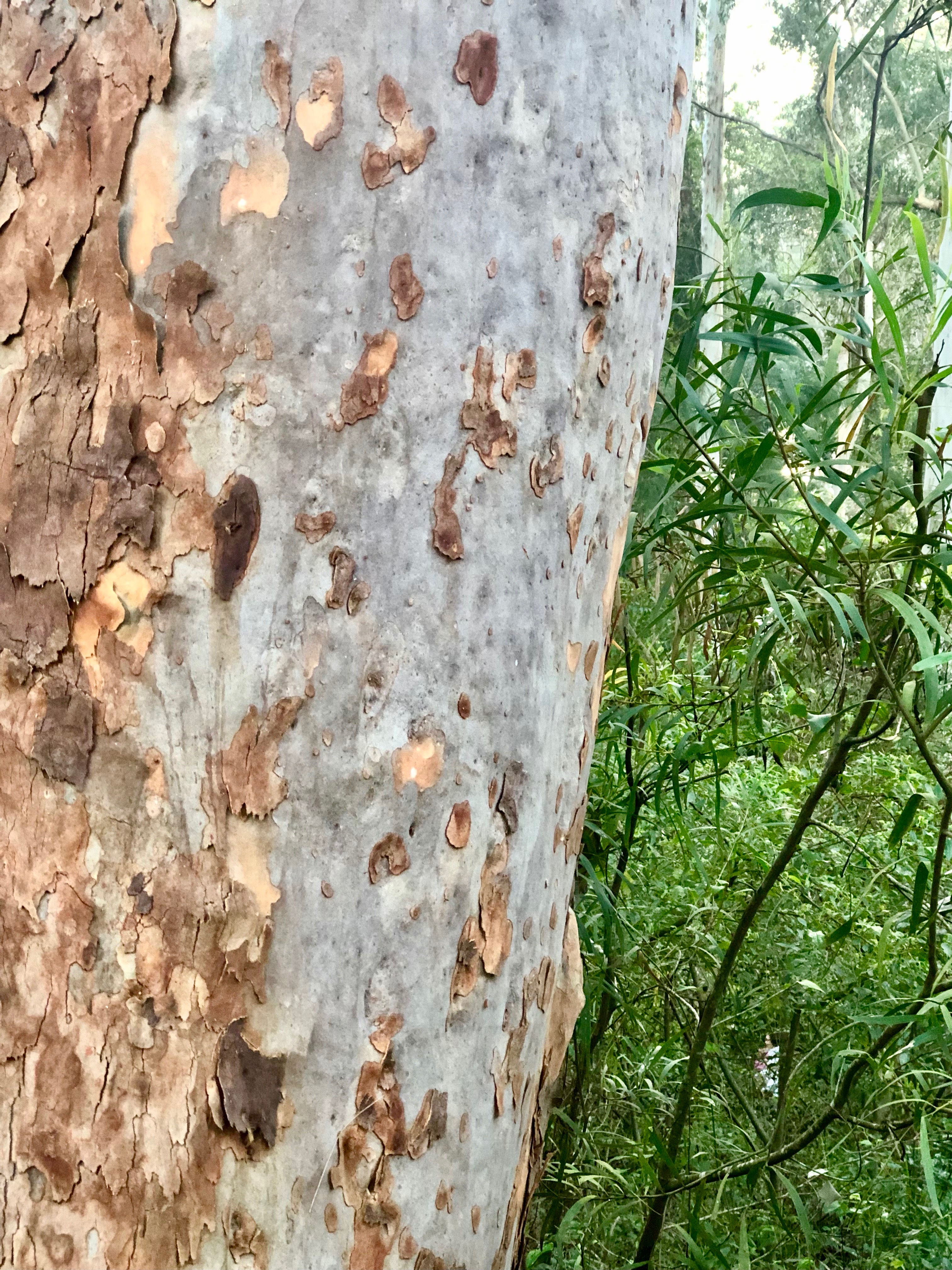 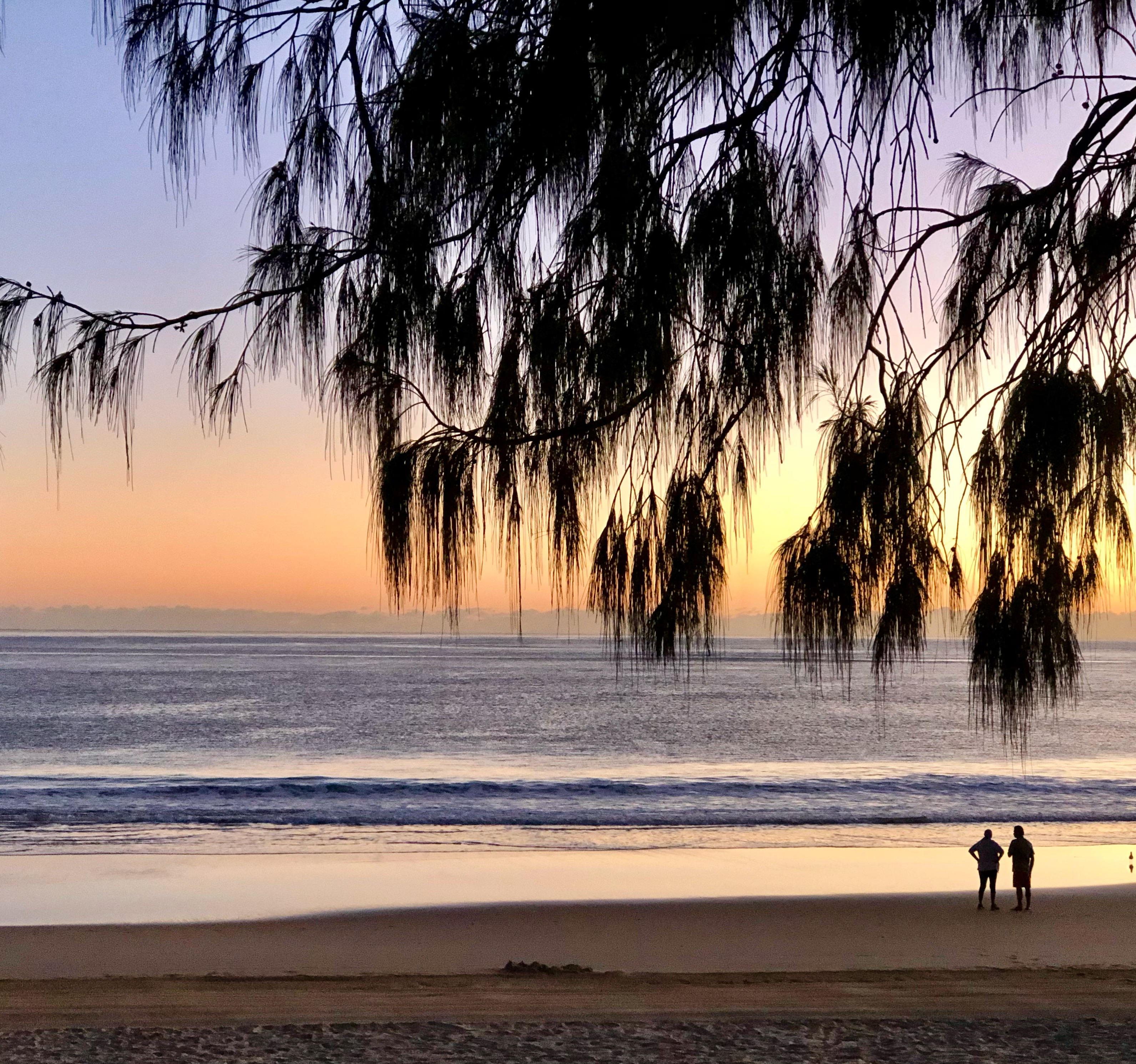