Warning, this post strays into way too much information territory…

I mentioned in my newsletter last week that things were just becoming a little too much. Not just work (in some ways it is a good thing that I am busy at work)… other stuff as well. This week has been far far worse- one of those ones where you just can’t wait for it all to be over, but then it isn’t & it all starts again. I guess that is the point of having Jupiter & Uranus sitting on my Moon. Too, too much.

Looking back through the ephemeris, the last time Jupiter was on my Moon I was going back to work after maternity leave & leaving my daughter at day care. I distinctly recall feeling like a part of me had been ripped apart. I also remember deliberately driving to a park at lunchtime & just crying my eyes out before cleaning up, popping the armour back into place & going back to work to continue with the project that would eventually lead to a retrenchment 8 months later.

It took my husband to point out that I was a much better mother & a much better wife when occupied at work rather than at home. He was & is right about that. And it was safer for the house & garden which I was threatening to tear apart & put back together again. Not that I would ever tell him so. Nor did I ever let him see how much letting her go was upsetting me.

My (1st house) Moon is at 27 Pisces, so this time around Uranus is there too poking and prodding me to come out from under my nice cosy little rock. Mars has been in the mix & Saturn is a couple of degrees away from opposing my Aries Venus…and we all know how much trouble I have with Saturn. (Mind you, a colleague has Saturn sitting opposite his Sun, and I am convinced that I am getting his transit by proxy…like when Saturn opposed my Sun it wasn’t hard enough!).

Whilst I haven’t gone into major meltdown yet (I am scheduling that for sometime later this week in the privacy of a hotel room), I have come close & I am being pushed way out of my comfort zone. More importantly, for this little control freak, the things that are happening are out of my control. And I don’t like it. One. Little. Bit.

Which is probably the main part of the lesson- learning to just let go. Despite being as Pisces as I am, letting go is extremely difficult for me. I tend to escape, but take it all with me…usually until something else pushes me over the edge.

At my acupuncture session yesterday, my therapist commented that I was flatter than she had ever seen me, ‘you are usually bouncing off the walls,’ she said. It’s true- I am as flat as a tack. And I can usually fake my way through that. But a couple of weeks with very little sleep, very little exercise and way too much wheat has left me a little challenged on the fakery dial.

About 3 ½ years ago, Jupiter squared my Moon, but from the 10th house ie career work etc. I was working on a project that I hated with every single piece of me. Similar scenario. That one also ended with a major hysterical meltdown in a Brisbane hotel . That one I didn’t schedule well enough as I was on the phone to someone at the time. On that occasion I allowed someone to see under the armour.

Sure Jupiter is supposed to be the lucky planet, so why do Jupiter/Moon events get me like this?

My Jupiter is in Cancer in the 5th house. Exalted yes, but does like to venture out from under the rock only when it is dark and safe. My creativity is very like that. It takes courage to put it out there.

My Pisces Moon is very much heart of the sleeve 1st house, but I have trained myself not to let that much of it show. Water Moons are surprisingly private when it comes to that.

Jupiter is both my chart ruler & the ruler of my career zone. In my chart also, the Moon and Jupiter (trine natally) mutually receive each other. This means that Jupiter is in the Moon’s sign, Cancer and the Moon is in Jupiter’s sign, Pisces. So, whilst both work well in my chart, together they are also able to work towards pushing me to where I need to be, making me better that I am now. Pushing me out from under the rock into the daylight where others can see me- whether I like it or not. Because that is where I am supposed to be.

In the meantime, my suit of armour is back on with all the cracks repaired. Sure it is one of those bodgy stuck together with chewing gum jobs, but as long as it holds out for another few days all will be well again…she says optimistically… 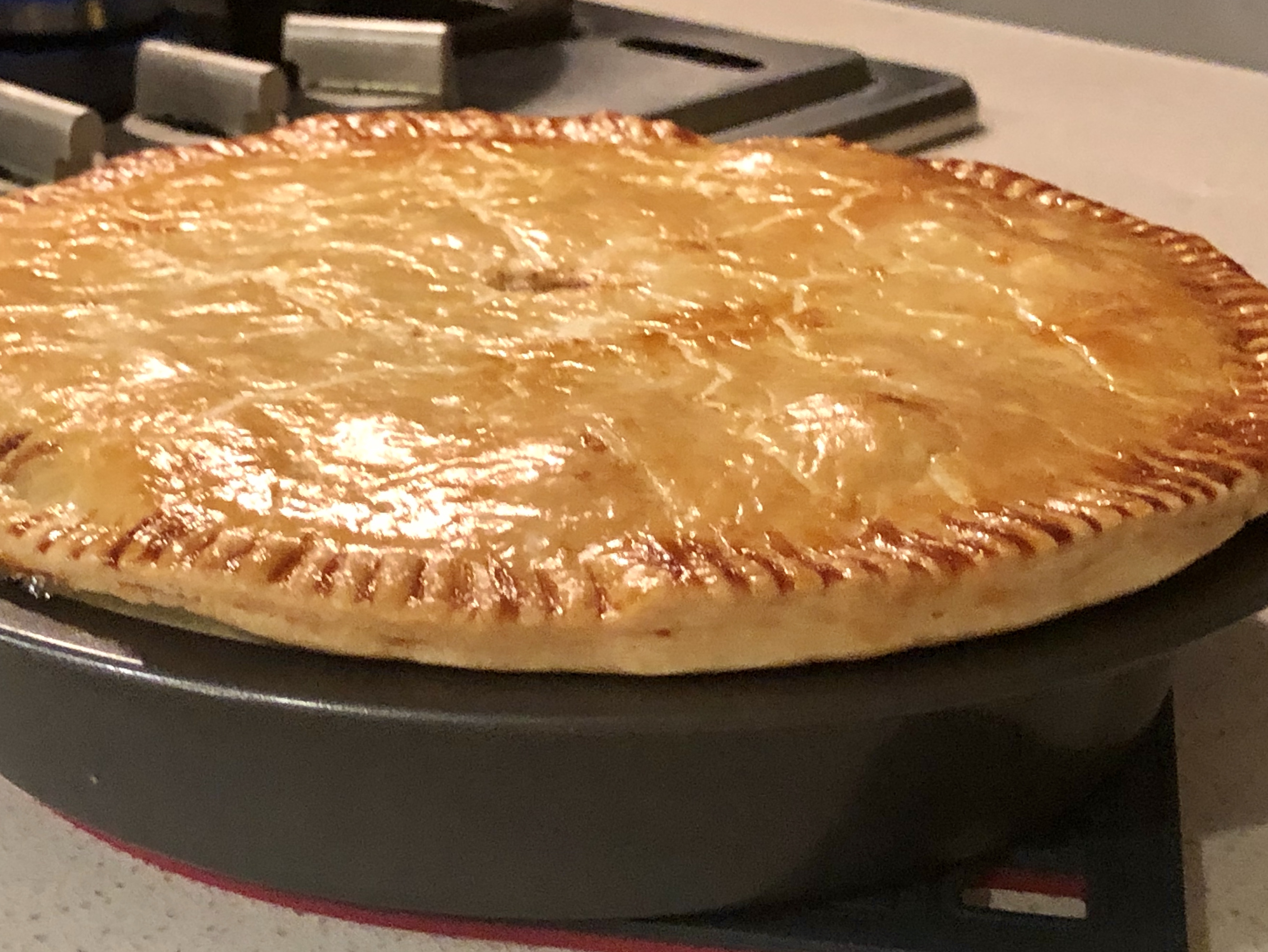