Take yesterday and press repeat- the sentiments are much the same…with one exception- actually, make that two- there’s a Full Moon as well.

The Moon in Sagittarius is inconjunct Mercury and Venus in Cancer.

We’ve talked about inconjuncts before- or quincunxes…you say potato, I say tomato. Inconjuncts are like blockages, they’re the things that you’re not ready to let go of, the things that might just happen whether or not you’re ready… a little like when you do the plunger thing in a pipe and all of a sudden the blockage is removed and the water (or whatever) rushes freely.

Maybe romanticising a past that is, in reality, exactly a little like a blocked sewerage pipe needs the services of a good plumber…so to speak.

I’ll leave you with that one…

Now to the Full Moon.

This Full Moon is a Super Moon.

But what does it mean? Is it a Moon able to leap tall buildings in a single bound? Nope, just a Full Moon that happens to be closer to the Earth than usual, relatively speaking. To be technical, the Moon orbits around the Earth, we all know that right? The pattern of the orbit is eliptical, which means that at some times of the month it is as far away as it can get, and at others it is as close as it can get. There are technical names for this (as there are for most things in life)- perigee (for ths close point) & apogee (for the furtherest away point)…& I challenge you to say both quickly after a few beverages. And when we are talking close, we are talking 356,000 & something kms away.

Anyways, what makes this Full Moon so important is that it coincides with the perigee point- oh, not exactly, but within a few minutes. So, not only will it appear huge in the sky on Saturday night (Sydney time), but it will also trigger pretty huge tides. The Full Moon has a pretty massive impact on water, and our body consists of mostly water, which is why things can go a tad haywire around the Full Moon. Ask anyone who has worked in IT support or hospitals or any type of security work just what happens on Full Moon nights.

So, this Moon is pretty potent- more so than normal. And, as you know by now, Full Moons illuminate whatever area of life they fall on in your chart. Essentially it gives you nowhere to hide…or to keep things hidden. If it happens to aspect a planet (especially by conjunction, square or opposition- use an orb of no more than 2 degrees), that spotlight will shine even brighter- there is nowhere to hide.

Anyways, the Full Moon. The Capricorn Full Moon each year casts the spotlight firmly on work/life balance. We can take that further to look at other Capricorn words like ambition, goals, leadership, business and oppose them to other Cancer words- nutrition, care, emotional support.

This Full Moon is always about the axis between work and home. What has to give at home for career ambitions to be realized? What balance do you have between the public you and the private you? Have you put the same effort into both parts of your life, or does one eclipse the other? Speaking of which, have you put in the hard work in the areas that require that? How have you been prioritizing? Have you been serious about your vocation and what you want to achieve?

Full Moon is at 2 Capricorn 9′- so check out planets & major chart points between 0-4 degrees Capricorn, Cancer, Aries and Libra, and the house where these fall.

The Full Moon is at: 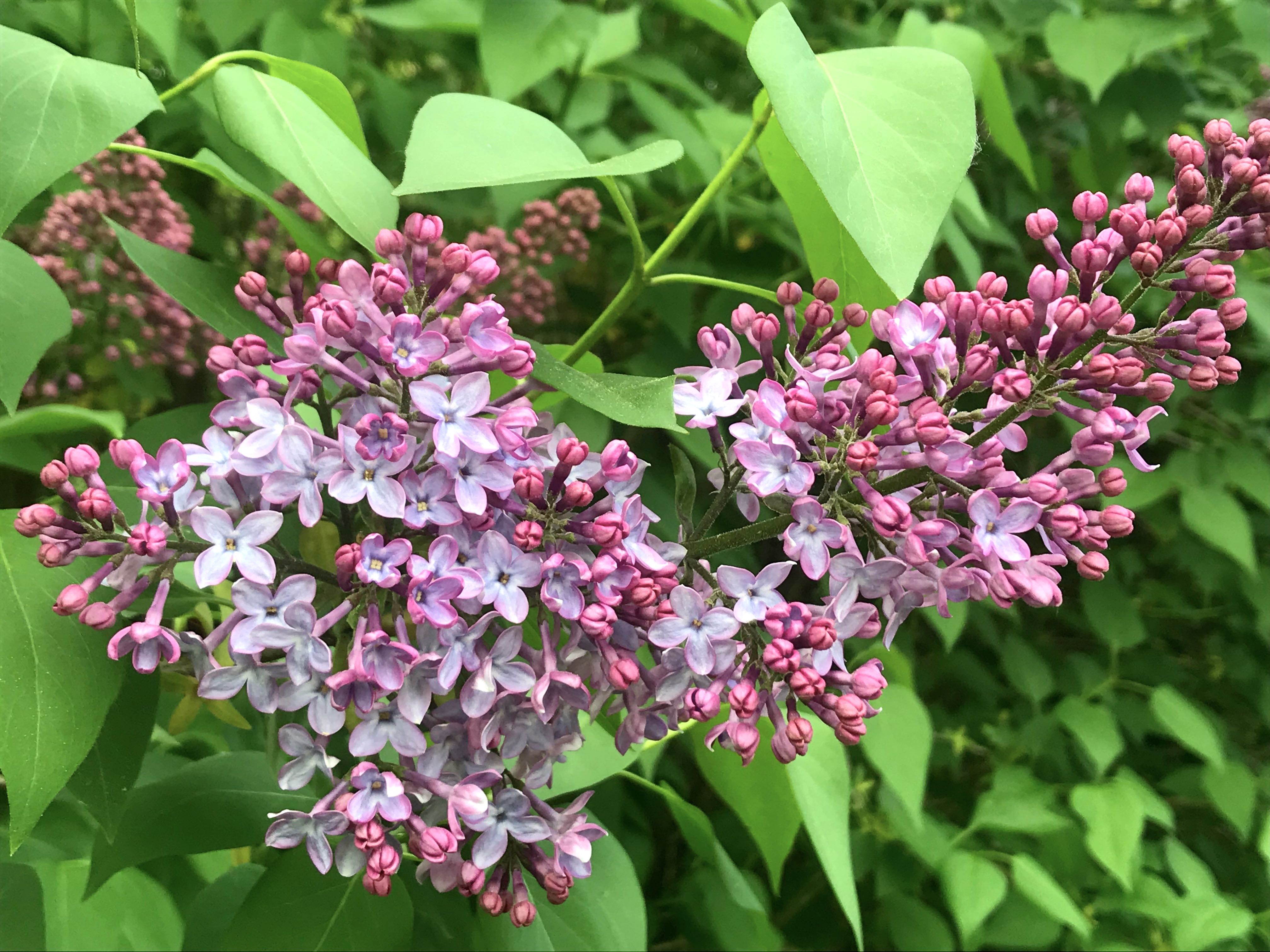