Mercury is still retrograde- it will be for another week or so.

Today, as transiting Mercury trined my Ascendant, an old school friend posted a blast from the past.

We moved around a lot when I was young- every couple of years or so. Most of my memories are very firmly anchored in a sense of place more than time. If I can picture where we were, I can pinpoint the age.

The town I was living in for the first 2 and a bit years of high school (years 7-9) was Bombala. It’s a small and pretty town, just 1200 or so people, in South East NSW, not far from either the snow or the Victorian border.

It has 2 main claims to fame:

Those two and a bit years are, however, where most of my teenage memories were made. It’s where I had my first crush/es (I’m not telling), where I learned to ride a motorbike, drive a car, milk a cow, and ride a racehorse…amongst other things…

When I play the remember when game with my daughter, it’s the memories from those years that I keep coming back to.

As angsty as the years between 12-15 are, I felt happy there. I also felt free. Free to wander, free to ride my bike anywhere and everywhere, free to take off on the horse. Free.

Lately, those memories have been re-surfacing.

I’ve re-connected with an old school friend from there. She never left.

She’s been posting some amazing photos of winter scenes around the river, pastoral shots of frost and fog, and the one below of the street sign of the street I used to live on- Bombala’s main street.

The other day she posted about how a song by Racey took her back to the discos we used to have in the school canteen. I went back there in my mind too, but I was also dancing around the lounge room as the sun came through the front window and Mum was yelling at me to turn the record player down. I can still picture the album cover.

Today she posted a scanned copy of a page from her autograph book. There it is at the top of this post. I wrote this on the 10th of March, 1981- 2 days before my 14th birthday. My ideas of child rearing have changed somewhat since then…

I remember the autograph books- we all had one, and we’d spend ages collecting rhymes and signatures from our school mates. Celebrities were few and far between in country towns. I think mine got lost in a move.

Anyways, so far, that’s what this retrograde period has been about for me. I suspect that given my friend’s birthday is the day before mine, it’s been much the same for her. Mercury has been trining all of my Pisces planets, so it’s been nice.

Creatively it’s been great. I’ve been going with the energy rather than trying to force something else, so have been working on a fiction project- and the words have been flying out. It’s been easier to grab hold of how things feel- and express that. The memories have helped with this immensely. I suspect, though, that if I’d focused on non fiction over this period, I may have been struggling more… The key has been to mindfully go with the flow.

Trips down memory lane. I don’t want to go back, the past is so yesterday, but boy, it’s been fun visiting… 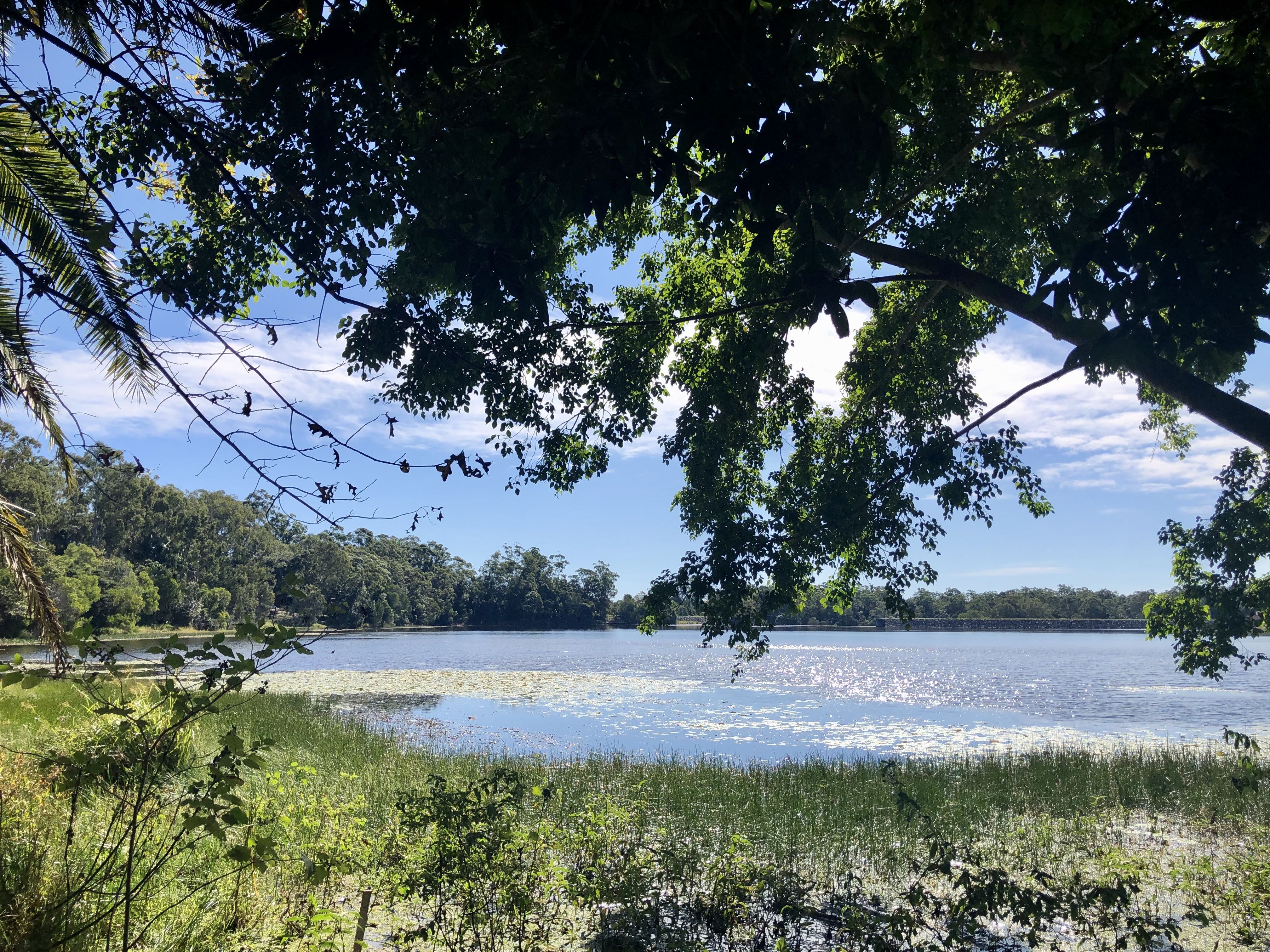 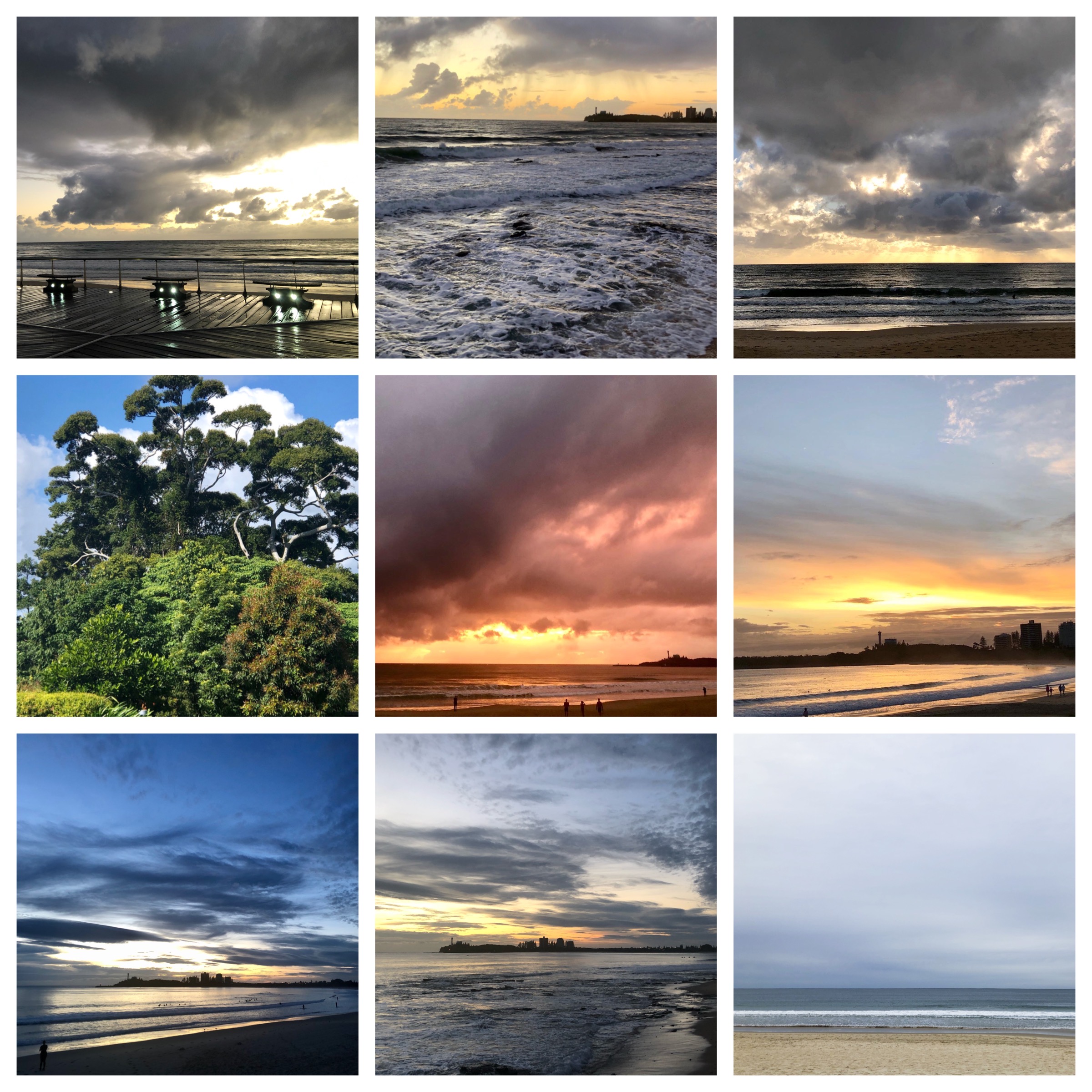 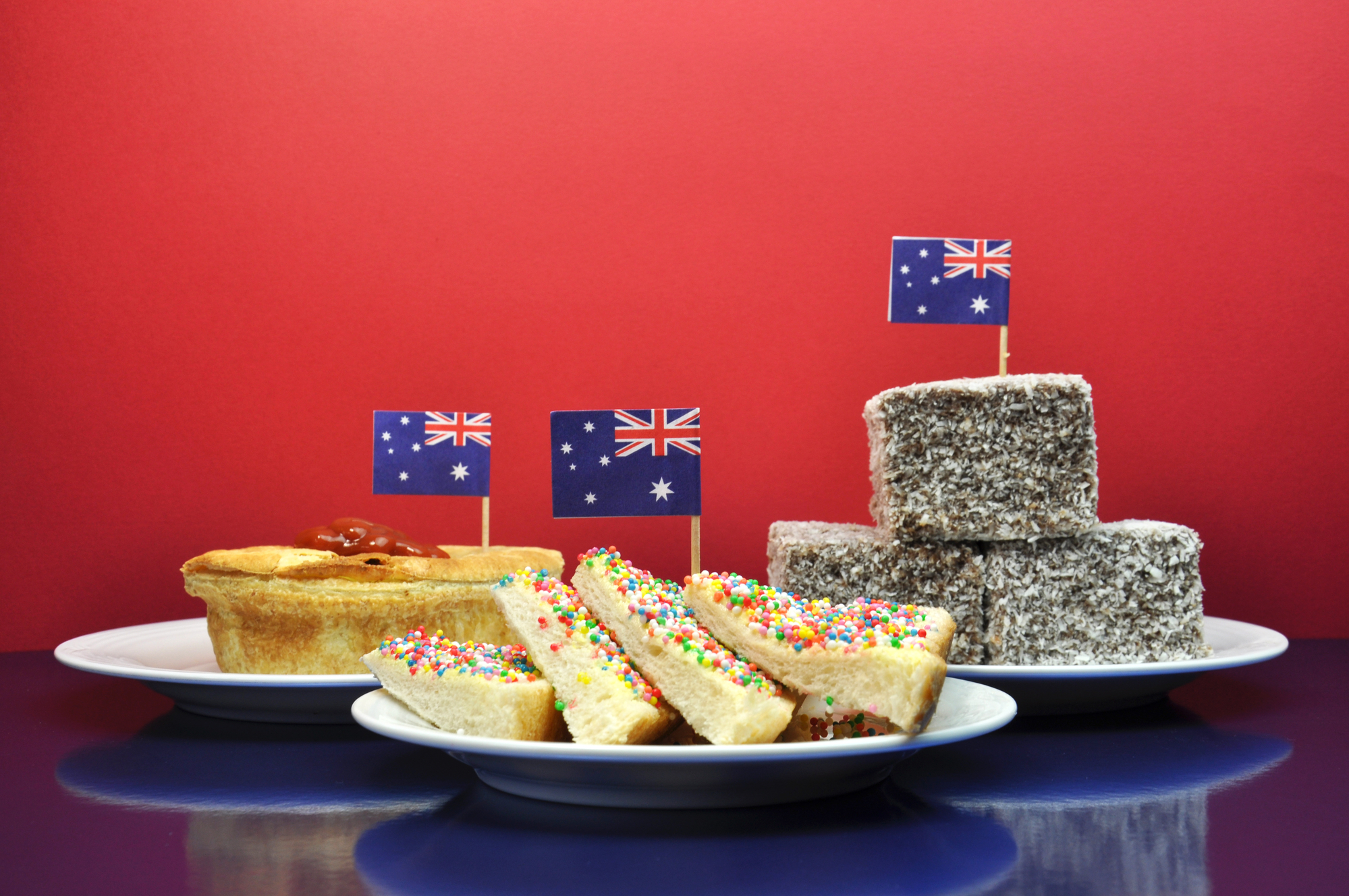 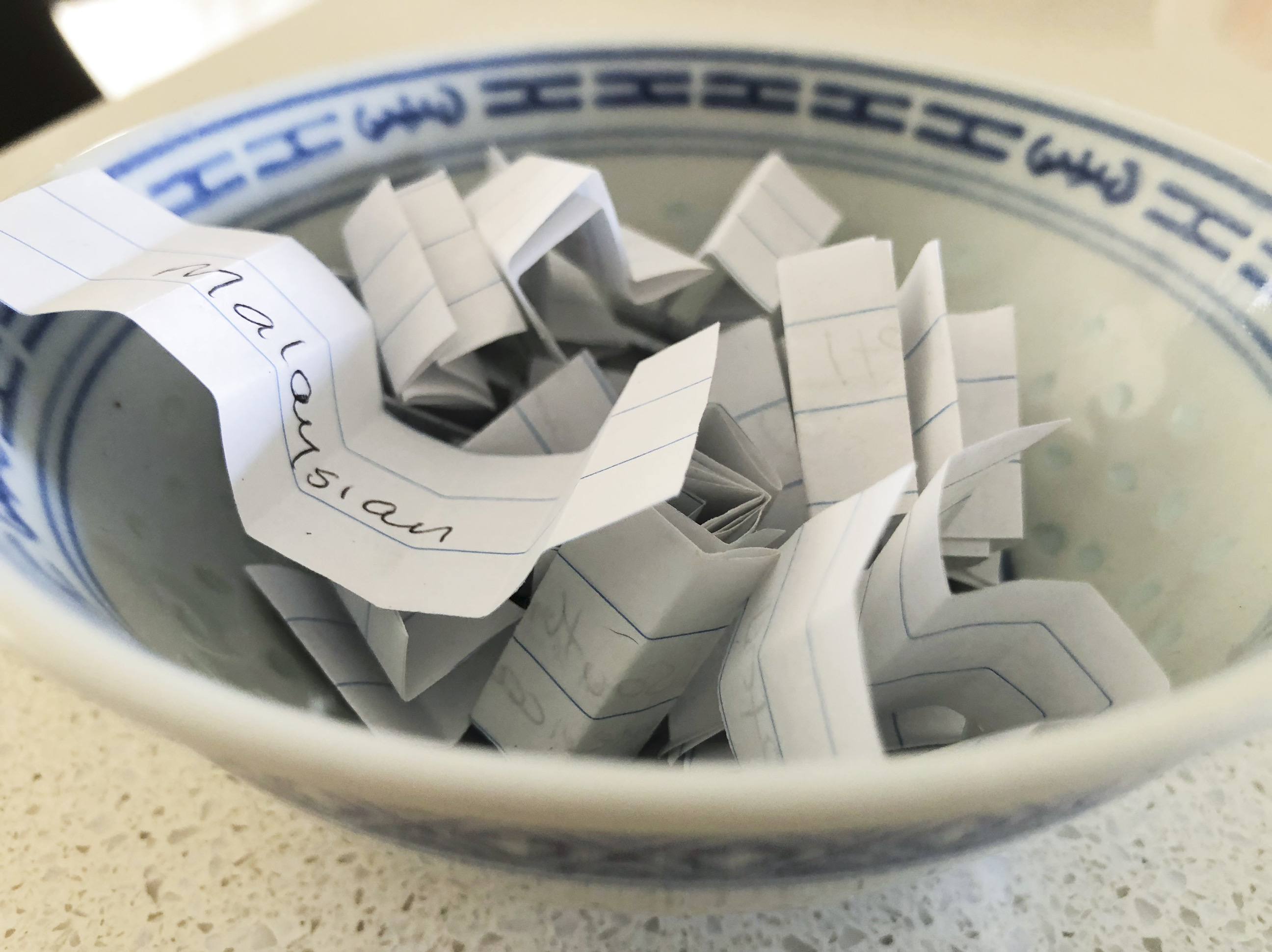 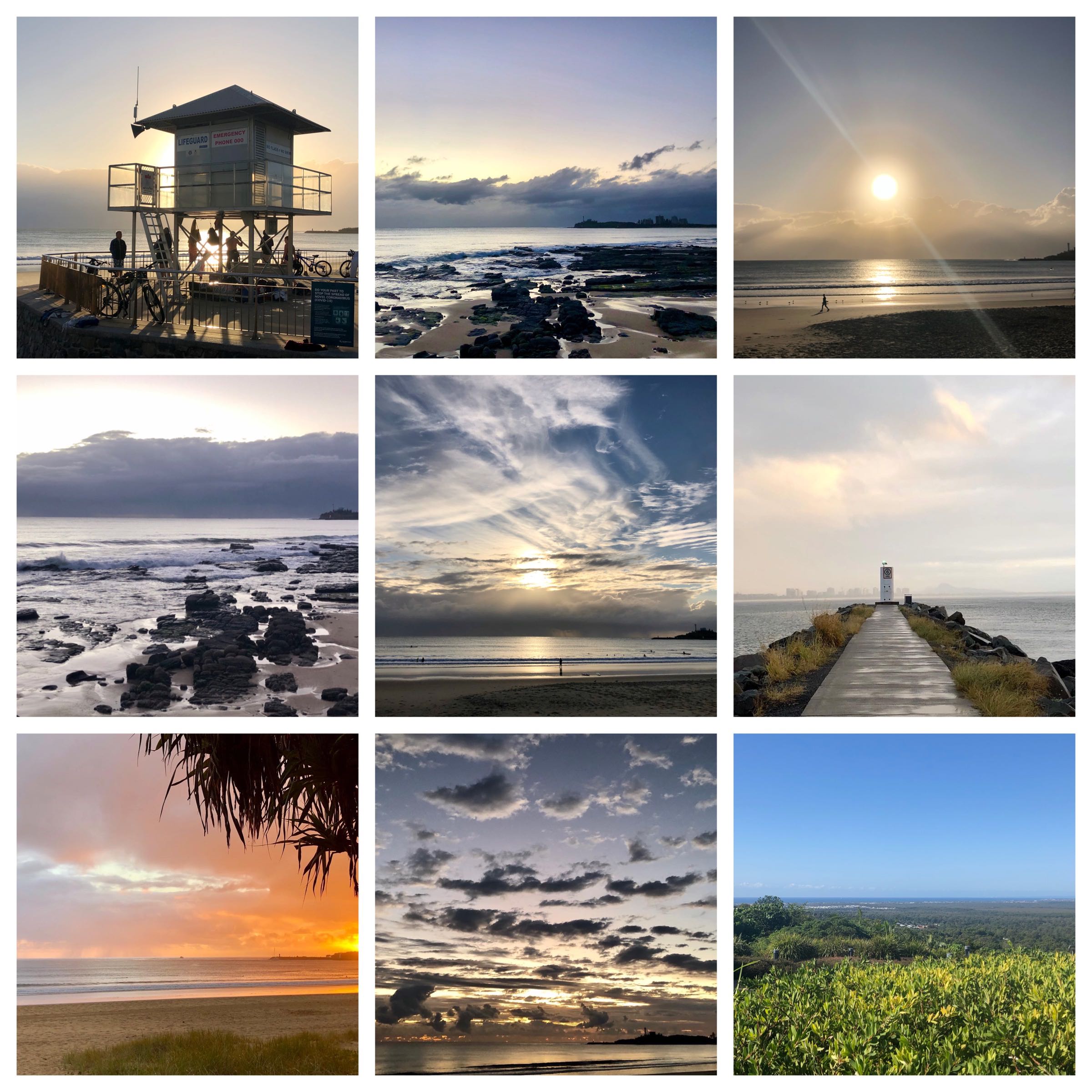